Bishop Fleming and his church

Today is the anniversary of the death of Bishop Richard Fleming of Lincoln - the original clever boy of this blog's title and the subject of my thesis - and a date on which I make a special effort to remember him. In fact seeing him as a benefactor I remember him daily in my prayers, but today is his obit.

Following his return to the see of Lincoln in 1426 he engaed in a number of charitable acts - founding Lincoln College in Oxford, attempting to establish a collegiate structure for his former parish church in Boston and rebuilding the parish church of the village in which he had been born in 1385. This is Crofton, which lies just east of Wakefield on a hill overlooking the Calder valley and with a view westwards to the Pennines.

Such a rebuilding by a late medieval bishop of the parish church of his native place was not unique - in the East Riding there is the beautiful early perpendicular church at Skirlaugh built by Walter Skirlaw, Bishop of Durham (d.1406), and at Wye in Kent the remains of the collegiate church established by Cardinal Archbishop John Kemp (d.1454) in his birthplace.

Until the seventeenth century there was glass in the church at Crofton showing Fleming preaching - he was, after all a noted homilist and this can be seen as an expression of how he saw himself - and an inscription recording his rebuilding and consecration of the church. 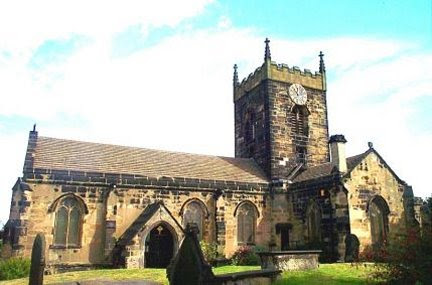 Image:© Copyright Bill Henderson and licensed for reuse under this Creative Commons Licence.


The church is simple in plan, cruciform with an unaisled nave, transepts and chancel with a central tower and built in the local sandstone - hence its rather soot-blackened exterior today. Inside it has retained no original features beyond the actual structure, but it is spacious and gives an idea of what Bishop Fleming thought appropriate for his villagers, and what he could afford - despite holding one of the greatest bishoprics in England he was short of funds in these years. 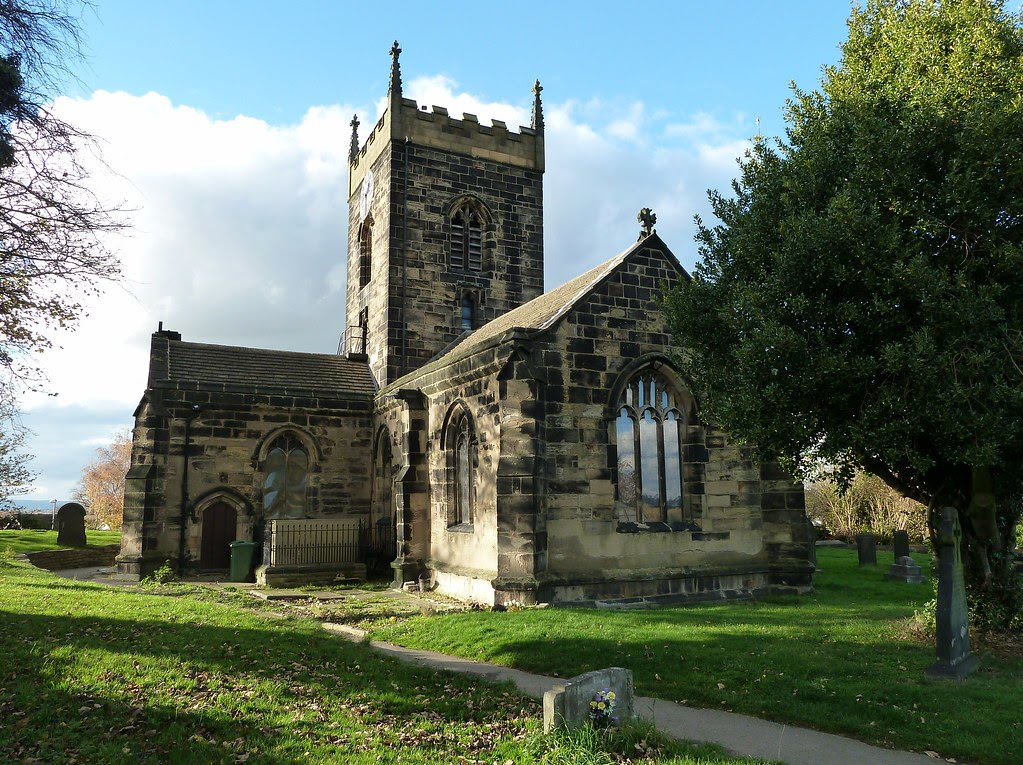 The church from the south-east


It is not an elaborate or showy building, but practical and serviceable - there has been no need to extend it, and hence it is very much in plan as Bishop Fleming planned and left it. For all that it has lost such personal touches as the glass depiction of him preaching, let alone the furnishings and decoration he would have provided or expected, it is still a point of contact with the clever boy from Crofton who went to Oxford, to the Council of Constance and the Papal household, to the see of Lincoln and, almost, the archbishopric of York  - but all that is for the thesis.