Anne of Brittany, Queen and Duchess


Today is the quincentenary of the death in 1514 of Anne of Brittany, Duchess Regnant of her patrimonial Duchy, briefly titular Queen of the Romans and twice Queen of France, and mother of a Queen of France. There is an illustrated online life of her, with links to related biographies and other articles, here. 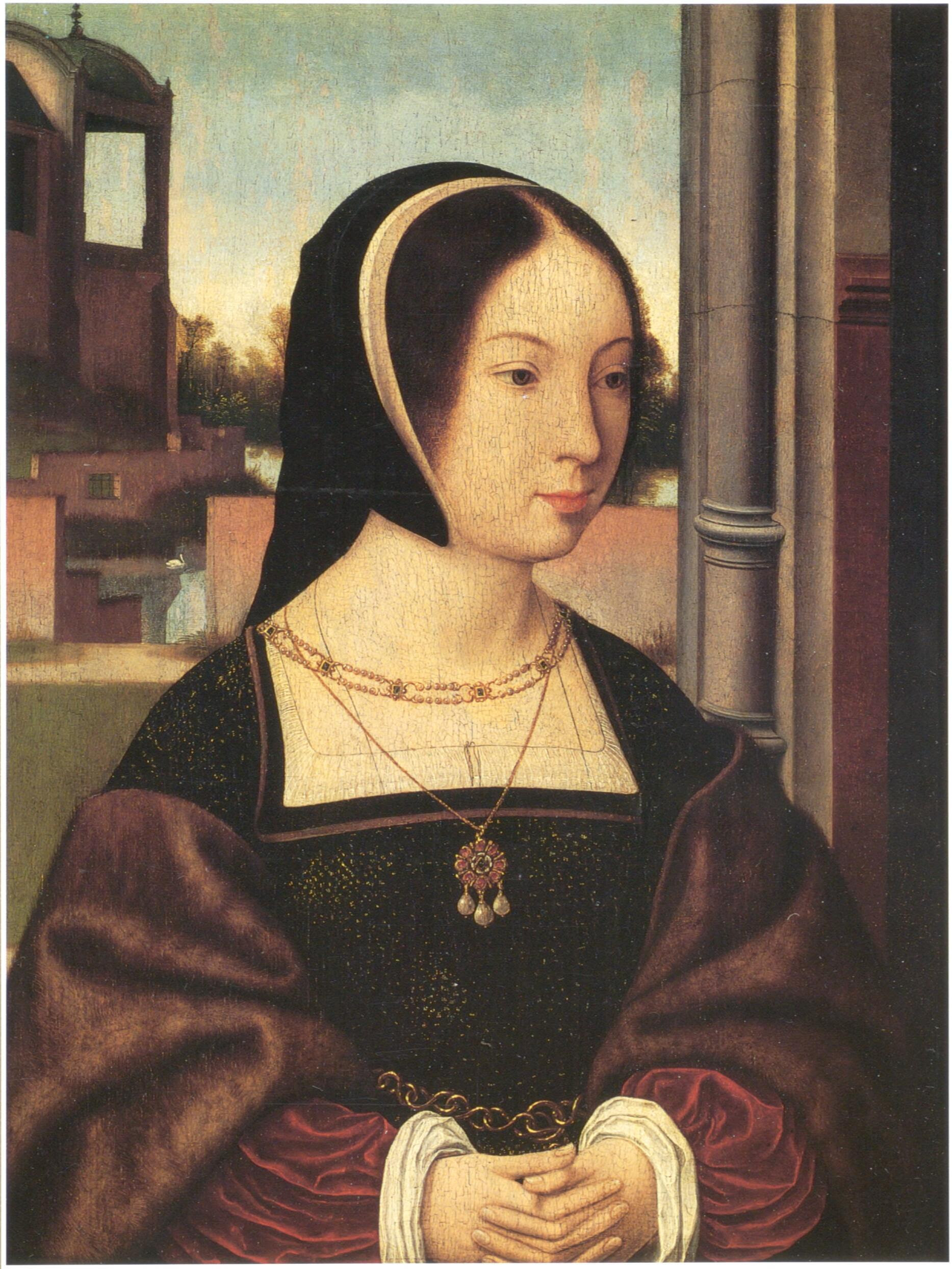 
Anne was promised, betrothed, and eventually married to many eligible men because of the fact that she was heiress of Brittany. Like Eleanor of Aquitaine in the mid-twelfth century she was of strategic importance because of the territories she ruled. As a result on the death of her first real husband King Charles VIII in 1498 there was the rushed annulment of the marriage of his cousin and successor King Louis XII to Charles' sister so that the new King could marry Queen Anne. Thus she had the unusual distinction of being Queen consort in succession to two Kings of France.

Had the Breton Ducal house of Montfort produced male heirs, or even had more political and military luck in the later years of her father Duke Francis II, it might well have survived as an autonomous entity, or even attained full independence as perhaps a sovereign Grand Duchy. This is one of those more interesting counter-factuals to speculate upon. As it was Anne was to be the last ruler to exercise independent authority as opposed to the more notional rights as Breton ruler of  her daughter Queen Claude (d.1524) - who was married to King Francis I to ensure the succession to the Duchy stayed with the French Crown -  and her sons Duke Francis III, the Dauphin who died in 1536 and his successor Duke Henri I, who finally united the Duchy to the Crown with his accession as King Henri II in 1547.


Her Book of Hours, the Grandes Heures of Anne of Brittany survives in the Biblioteque National in Paris, and there is an illustrated online article about this magnificent volume with its illuminations, including many of plants, here. Here is a portrait of the Queen from it, with her patron saints: 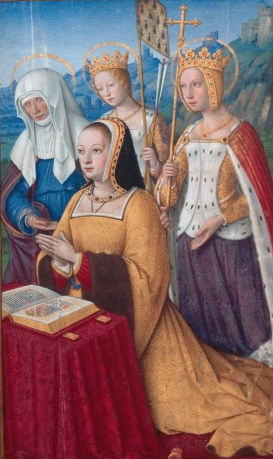 Queen Anne at prayer.
Behind her are St Anne, St Ursula, holding a banner with the arms of Brittany, and St Catherine