The Order of St Stephen of Hungary 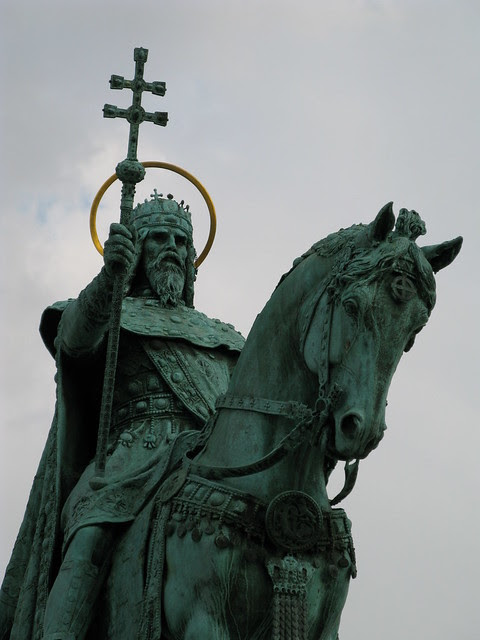 Image:judgedredd on Flickriver
As principal patron of the kingdom after the Virgin Mary, to whom he entrusted it on his deathbed, it is not surprising that the chivalric order of the Habsburg Kings of Hungary was under his patronage. Ther had been at least two earlier orders of chivalry founded by Kings of Hungary. In 1326 King Charles Robert (Charles I or Carobert )  instituted the Order of George, which as a chivalric confraternity has manage dto survive to the present day through arather curious descent. The website of its British branch, which includes a history and the text of the foundation document can be seen here.
In 1408 King Sigismund founded the Order of the Dragon, of which there is a history here. Its foreign knights included King Henry V, but it disappeared after 1526, although, as you will read on the link, it has left a familiar reference in modern popular culture. In 1916 there was, I understand, a brief refoundation by King Charles IV at the time of his coronation.
In 1764 the Empress Maria Theresa - technically and literally King Maria Theresa in Hungary - founded the Order of St Stephen of Hungary as a national Order for the Apostolic Kingdom. There is a handsomely illustrated account, which includes a list of recipients here.
It must have been one of the first such orders to have three classes Knights Grand Cross, Knights Commander and Knights, rather than simply being a confraternity of Knights around the Sovereign. As Hungary had a sizeable Protestant population membership was not, like the Golden Fleece, restricted to Catholics. As a result it was the most senior Habsburg Order that could be conferred on rulers such as King Edward VII and King George V or Kaiser Wilhelm II. 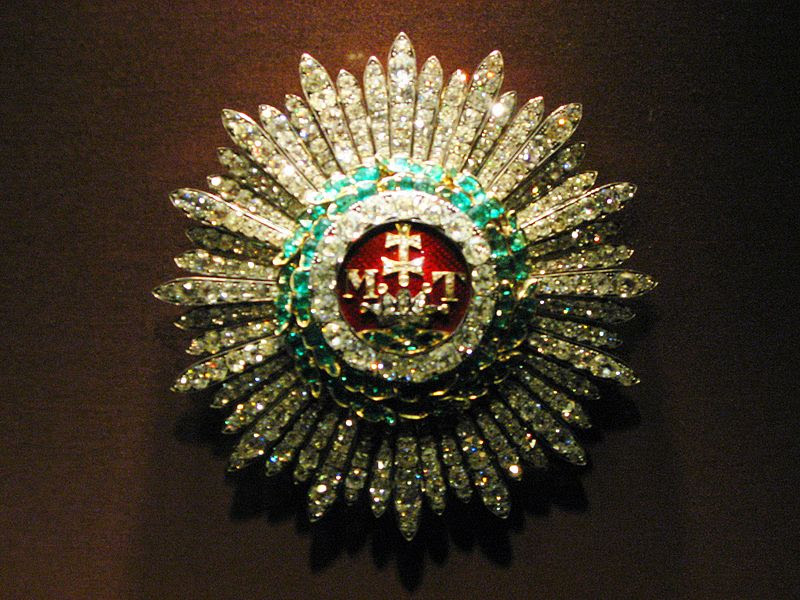 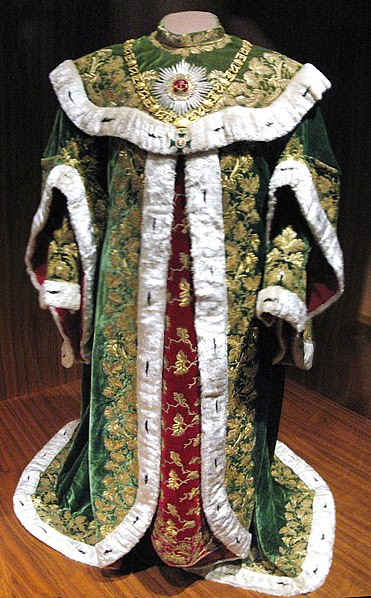