Well that headline got your attention, but it is rather stale news. Today is the feast of St Brice and the anniversary of the massacre on that day of the Danes in Oxford, and elsewhere, in 1002 on the orders of King Æthelred II. It was ethnic cleansing eleventh century style.

There is an informative assessment online of King Æthelred II which reflects current historical thinking about his life and reign. An article about the massacre, with an interesting discussion of various historians interpretations of what actually happened can be seen here. As the article shows by quoting himself in a charter to St Frideswide's (now Christ Church cathedral) from 1004 things had been violent in Oxford two years earlier:


The King does not appear at all penitent, other than for the incidental damage to St Frideswide's church, even though the massacre probably caused the Danish invasions which were to force him into exile in Normandy a few years later and after his restoration and death the establishment of the Danish line of Kings from 1016 until 1042. 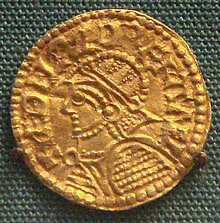 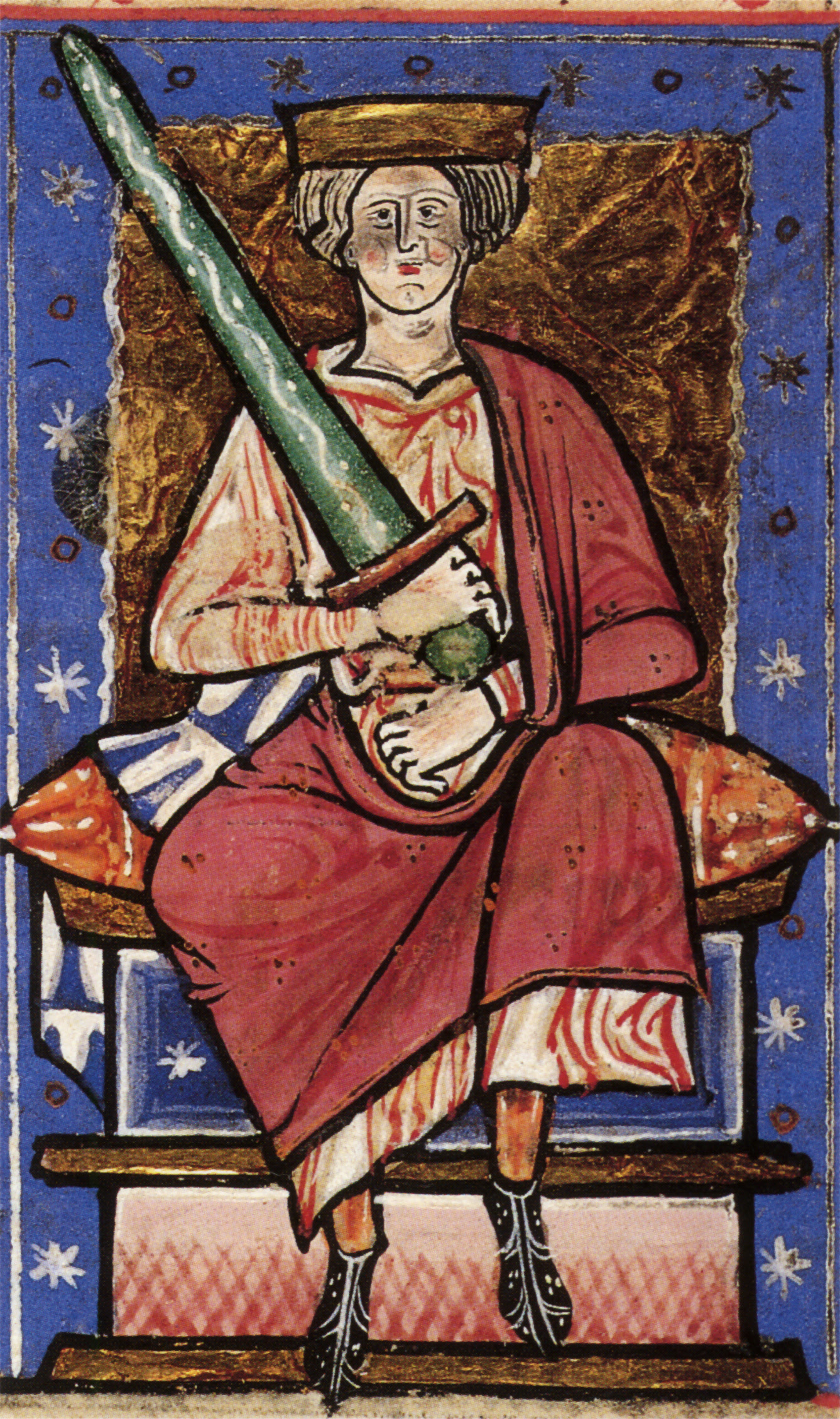 King Æthelred II
An illumination from the Abingdon Chronicle of c.1220

Image:Wikipedia
In 2008 building work for an extension to St John's college revealed a series of skeletons of young men who had suffered violent deaths and been dumped in mass grave outside the city on the site of a bronzeage temple circle. The dating would indicate that these were victims of the St Brice's day massacre. The choice of this place for the burial suggests that a place associated with demons or suchlike in their minds was where the inhabitants of Oxford thought the Danes belonged. There is a report on the discovery here.