God Bless the Prince of Wales


Today is the 63rd birthday of The Prince of Wales, and an opportunity to express my loyal and good wishes to him 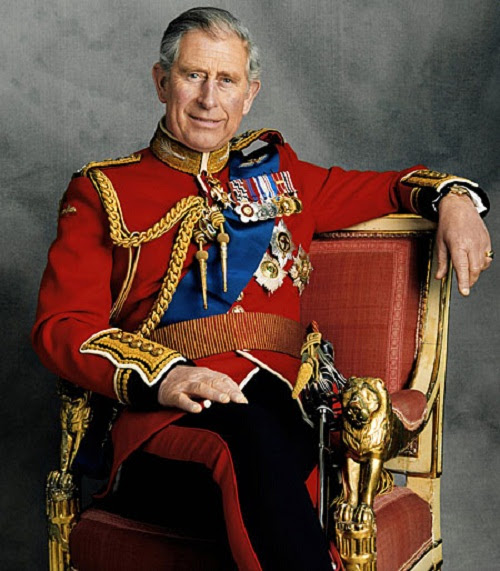 Image: romania-insider.com
I have always had great respect and admiration for the Prince, who strikes me as a conscientious man who not only works hard at the tasks imposed by custom on Princes but who had had the courage and commitment to raise the debate on a number of important environmental as well as cultural and faith issues. He has not always had an underatanding national or international audience, but he seems to have regained much of the the respect to which he is entitled, and continues to serve his Sovereign and mother and her peoples with diligence and insight.

I agree with you 100% and I thank you for sharing!
Very good photo of him as well!
Blessings,