Today is inter alia the feast of St Theodore of Canterbury, often known from his birthplace as Theodore of Tarsus (602-690). In addition to being the Archbishop who is credited with beginning the creation of  the parochial system in England in the years after his appointment to Canterbury in 669 his intellectual importance as a scholar before he came to England and its legacy has come to be appreciated in recent years thanks to the work of  Michael Lapidge in his 1995 study of Theodore. Lapidge's Oxford Dictionary of National Biography life of the saint can be read here. He emerges as a man with the qualities of a Lanfranc or an Anselm. 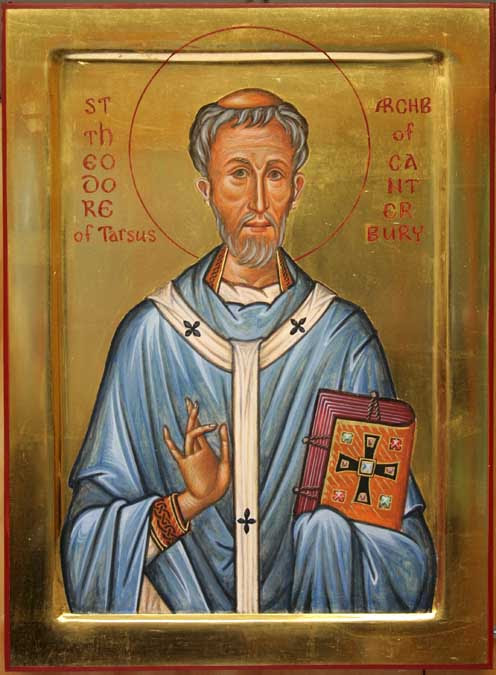 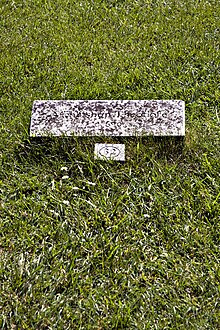 Image:Wikipedia
It was Sir Frank Stenton in his Anglo Saxon England who pointed to the cultural breadth of the Church at the time when he described the episcopal consecration in 685 at York by St Theodore, the last known student of the school of Athens, of one of the greatest, and last, products of the Hiberno-Scottish monastic tradition, St Cuthbert.