Accession day of the King of Romania


Today is the seventy second anniversary of the accession and coronation on the same day September 6 1940 of the King of Romania following the enforced abdication of his father King Carol II. King Michael is thus within a ew months of equalling the length of reign of King Louis XIV, with, of course, the very regrettable caveat that unfortunately for both the King and for Romanian people, he has only been able to exercise his soverein powers for a few of those years. If his period as King in the years 1927-30, about which I posted in The first accession of King Michael in July is included he has been a monarch longer than the Sun King was. 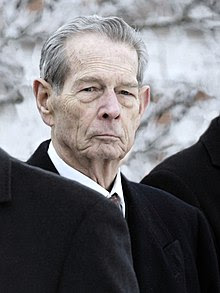 The circumstances of his accession meant that the King was that in name only, and forced to concede power to the dictator Antonescu, of whom the online biography here gives a good account of the background to these events and the King was not able to exercise his powers until August 1944 with King Michael's Coup.
There is an online life of the King here.

There is an online version of a series of photographs of the King and his mother, Queen Helen, taken in April 1946 for the magazine Life which show them at the palace at Sinaia when it might still be hoped that he would remain in his kingdom and which can be viewed here. 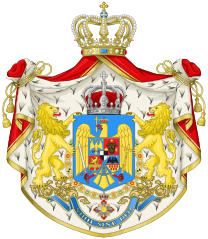