"Sir, the law is as I say it is, and so it has been laid down even since the law began; and we have several set forms which are held as law, and so held and used for good reason, though we cannot at present remember that reason."

The account of the life of Sir John Fortescue (c.1397-1479), lawyer and writer on constitutional theory, by E.W.Ives in the Oxford DNB can be read here. Sir John is an ancestor of both the martyr Bl. Adrian Fortescue and of Fr Fortescue the liturgist. 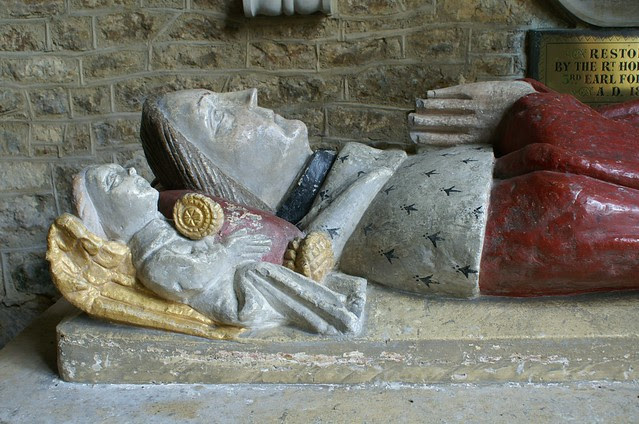 With thanks for the quotation to George Ferzoco of the Medieval Religion discussion group.

Eric Voegelin has some interesting pages on Fortescue in his book, "The New Science of Politics."
http://books.google.ca/books?id=AIsoGCzQu90C&pg=PA121&lpg=PA121&dq=voegelin+John+Fortescue&source=bl&ots=kRmfi_rC-d&sig=C-UXcANEcCIkShl4gvRhNNSVnKE&hl=en&sa=X&ei=cQQOT9SBNsjl0QGt4JTdBQ&ved=0CC8Q6AEwAQ#v=onepage&q=voegelin%20John%20Fortescue&f=false