The death of Bishop Richard Fleming


According to his episcopal register Richard Fleming, Bishop of Lincoln, died at about two hours after noon on January 25th 1431 in his castle at Sleaford in Lincolnshire. He was about 45, and had suffered a stroke.

As he is the subject of my thesis research I always commemorate Bishop Fleming on his anniversary.

Virtually nothing now remains of Sleaford castle other than earthworks and one piece of stonework on the site, which lies on the south western edge of the town. 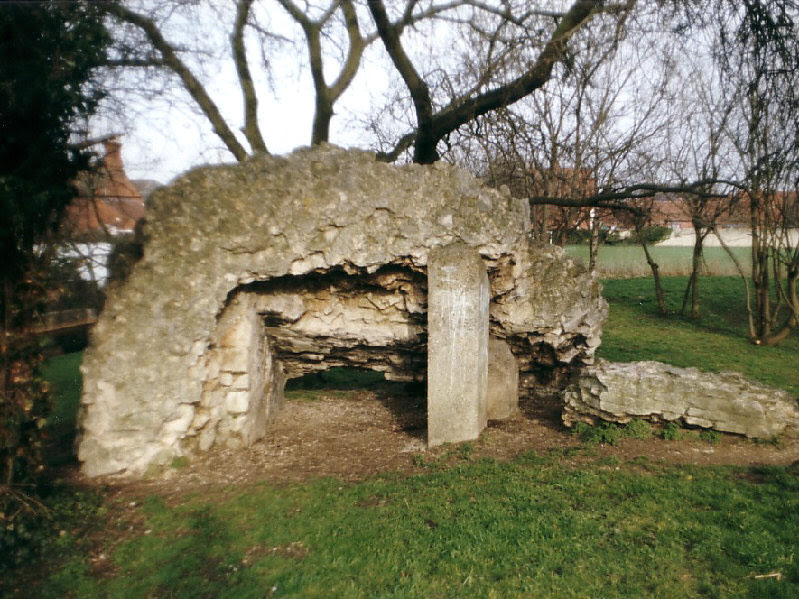 All that now remains of Sleaford castle is one small, toppled portion of a wall in the north-east corner of the inner bailey.

I have taken this reconstruction drawing from amongst the illustrations on the last of these sites:

Following his death the bishop's body was buried in his cathedral in Lincoln, where his cadaver or transi tomb can still be seen.

I believe that I have shown in my research that not only has the appearance of the tomb been changed in more recent centuries but also that as a result its place in the history of English, and European funerary monuments has been misunderstood.