Prayer for the King of France 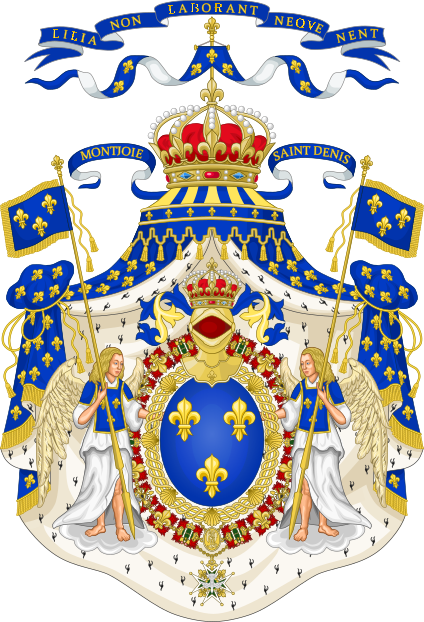 A friend has sent me the text of the following prayer - I have revised the English translation into "English" English from its previous American Franglais ... 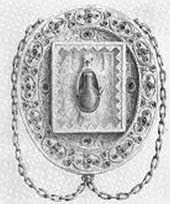 The original Sainte Ampoule in its reliquary
Posted by Once I Was A Clever Boy at 11:57

I mean, the whole point of Orleanism is that the monarch is "constitutional," basically, and can be changed by an act of government rather than by strict succession.

But that raises the question: if the monarch is ultimately determined "constitutionally" rather than by strict succession, why should France choose the Orleanist successor if it is, in fact, a "choice" that way?

Under the Orleanists' own principles, aren't "the French" (Louis Phillipe was King of the French, not King of France, remember) free to choose *anyone* ultimately?

And mightn't it make more sense then, for the sake of reconciliation, exactly to *choose constitutionally* the Legitimist claimant, thereby reconciling both principles and both parties?