The announcement this weekend by the Bishop of Middlesborough that he has invited the Oxford Oratory to take charge of the church of St Wilfrid in York, and the consequent hopes that this will lead to the eventual establishment of a York Oratory represents a very positive challenge for both the Oratorians and the parishioners in York. The parish includes the shrine of St Margaret Clitherow in The Shambles. It is a project that will need our prayers to support it, but it holds great possibilities.

The Oratory website has a piece about the proposal, and a copy of Bishop Drainey's letter to the parish which can be seen in the article  St Wilfrid's, York.

There is an online account of the church here. Although I have often passed the church when in York, which is close to my home town, I do not think I have ever been inside it to look around. It has a very distinctive French or continental appearance. It stands in strong contrast to the Minster, which is only yards away. Here are some pictures of the church: 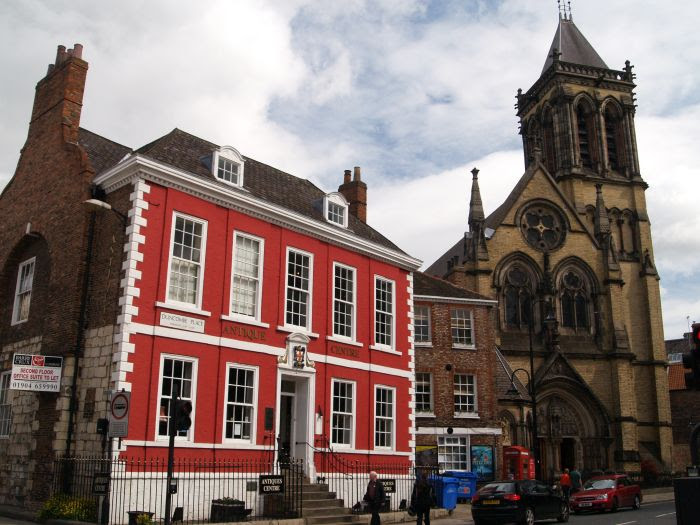 The church from Duncombe Place 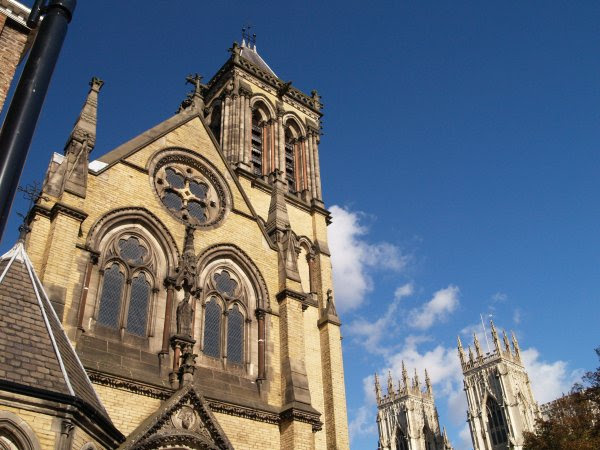 St Wilfrid's Church and its near neighbour YorkMinster 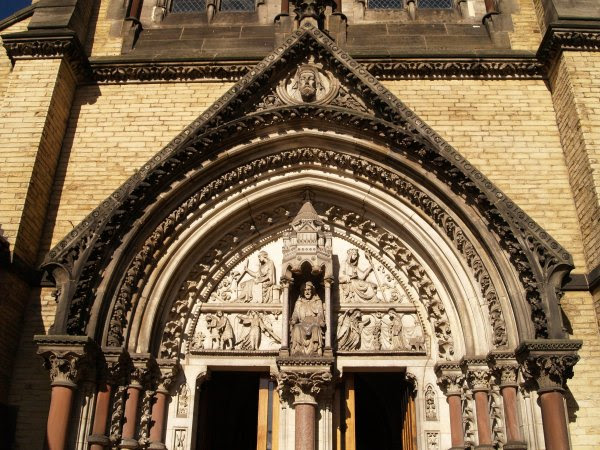 The highly ornate doorway.
St Wilfrid's Church was designed by George Goldie and was built in 1862-1864. For some years it served as the pro-cathedral of the diocese of Beverley until that was divided in 1878. 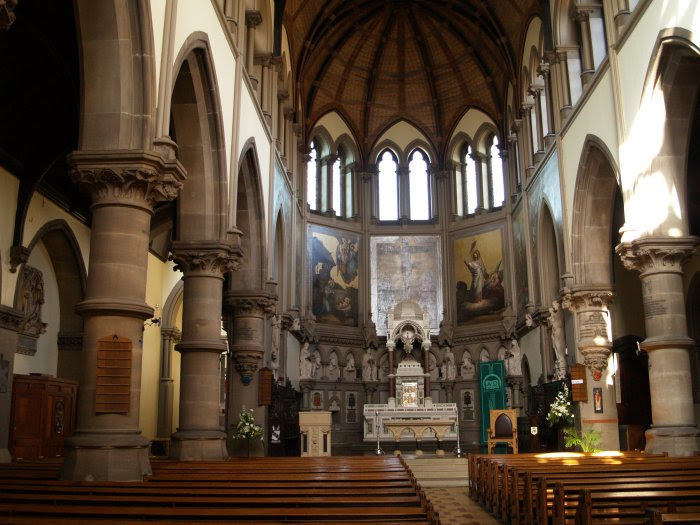 The view down the nave to the polygonal apse and altar. It is built in late 13th century  style and the pillars of the aisle arcade arches are quite massive and assertive with a pronounced shaft ring and elaborate Early-French Gothic capitals. 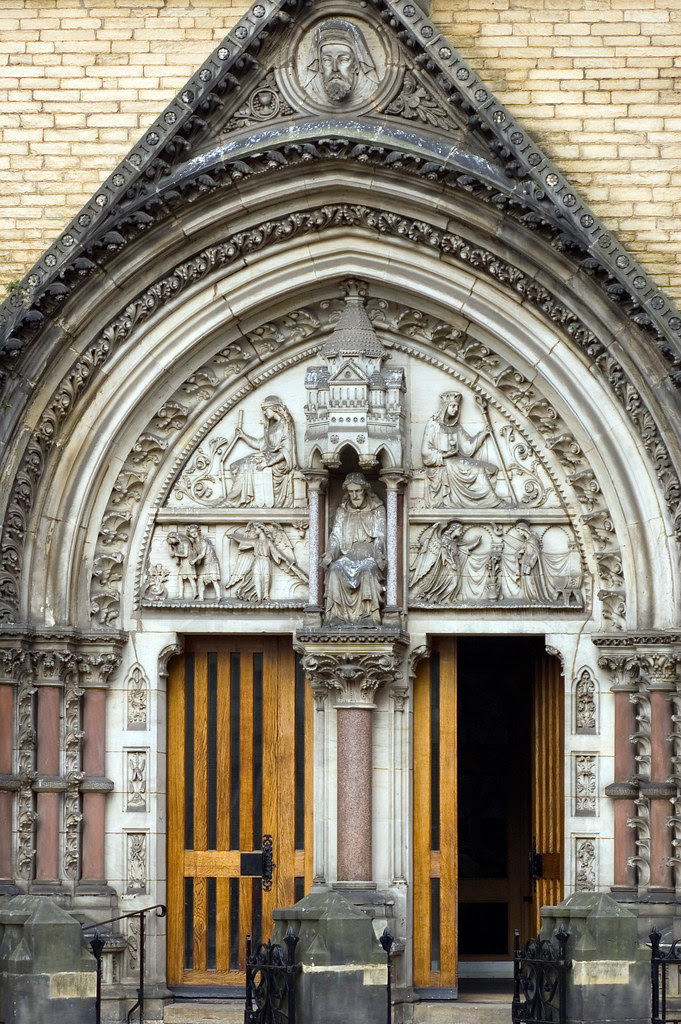 Another door opens for the Oratorians


May Our Lady, St Philip Neri and St Wilfrid pray for this proposal