Abdication of the King of the Belgians

The announcement yesterday by the King of the Belgians that he will abdicate for reasons due to his health and age - he is 79 - on July 21st, the kingdom's national day, makes this the third voluntary abdication, after those in the Netherlands and Papacy, this year. 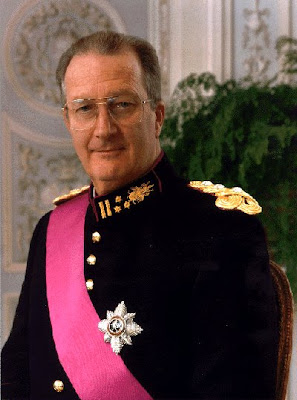 King Albert II, of whom there is an online biography here, has worked faithfully to keep his kingdom together, like his brother and predecessor King Baudouin. He, and the Belgian people, have had to endure the frequent failure of the Belgian political class to find a means of co-operating in government, with long periods with caretaker governments whilst negotiations dragged on behind the scenes. On one occasuion the King refused to sanction the honours list as ameans of drawing attentuion to this paralysis of political life.

The task of being King of the Belgians now falls to Prince Philippe, Duke of Brabant as heir to the throne. It is not an easy inheritance, but he has been able to observe his father and uncle in their discharge of the duties on monarch. There is an online account of him here. 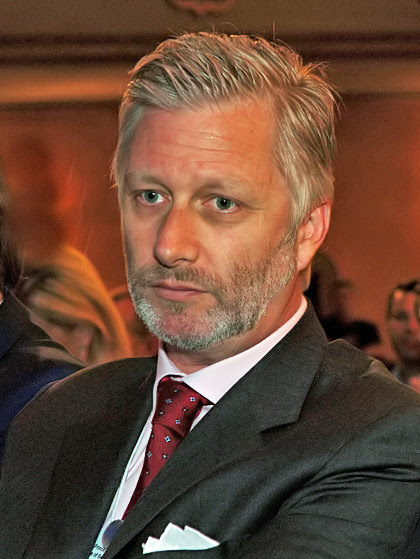 The excellent blog Cross of Laeken is a valuable and positive commentary on the Belgian monarchy and its history.