Following our 8am Mass at the Shrine and breakfast we settled our bill at La Providence and began our journey northwards.

I have greatly enjoyed my time in Ars, which has a charm as well as a prayerfulness that is appealing.
Here are some more pictures of the Basilica: 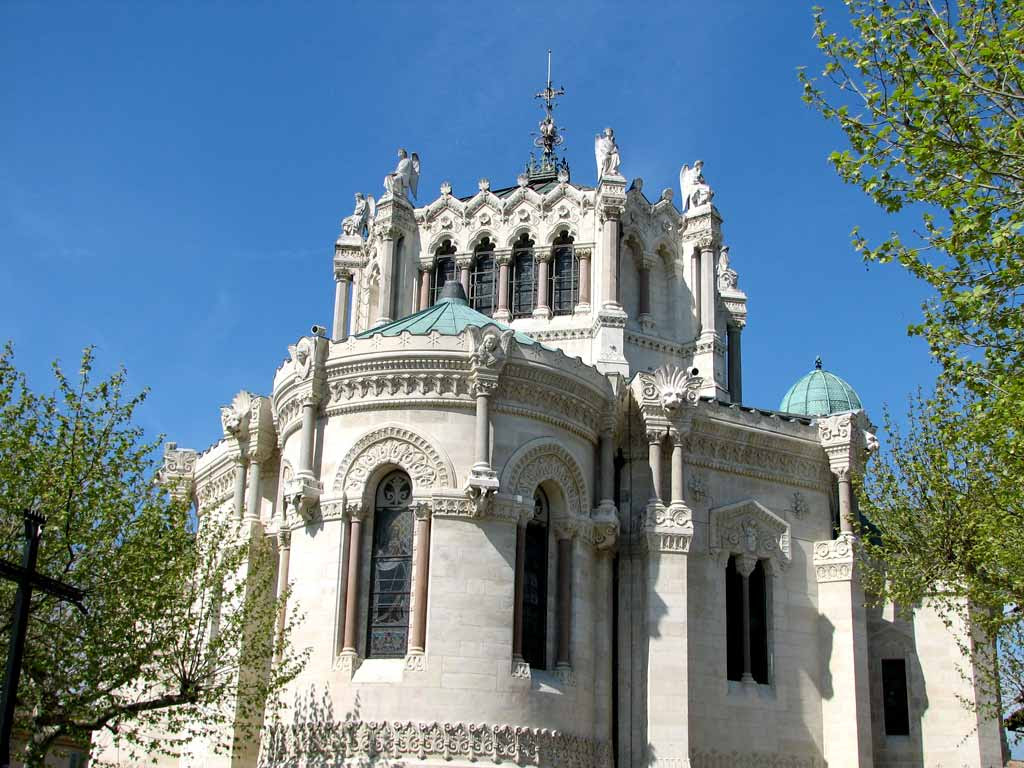 The Basilica from the east

Image: Wikimedia
This is how we saw the church as we walked to it from La Providence. For all its "wedding cake" style it has a charm and a joyfulness that is rather engaging as a building. 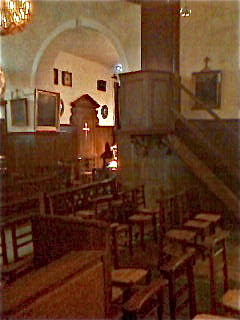 The interior of the church St Jean-Marie knew

As I wrote the other day this must be a rare survival in itself, an early nineteenth century French church interior, quite apart from its essential link to the ministry of the Curé d'Ars. 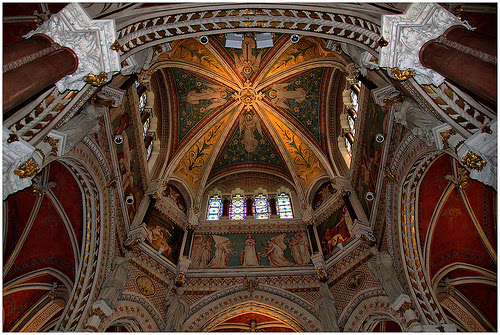 The vault of the basilica added in 1862

It struck me this morning that the building of which this kept reminding me vaguely was the Mausoleum at Frogmore, built at almost exactly the same date by Queen Victoria for the body of Prince Albert. Although I only know that from photographs there is adistinct similarity in concept and in their exhuberance as buildings. 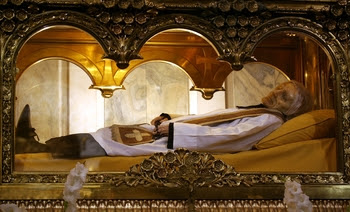 The saint in his chasse 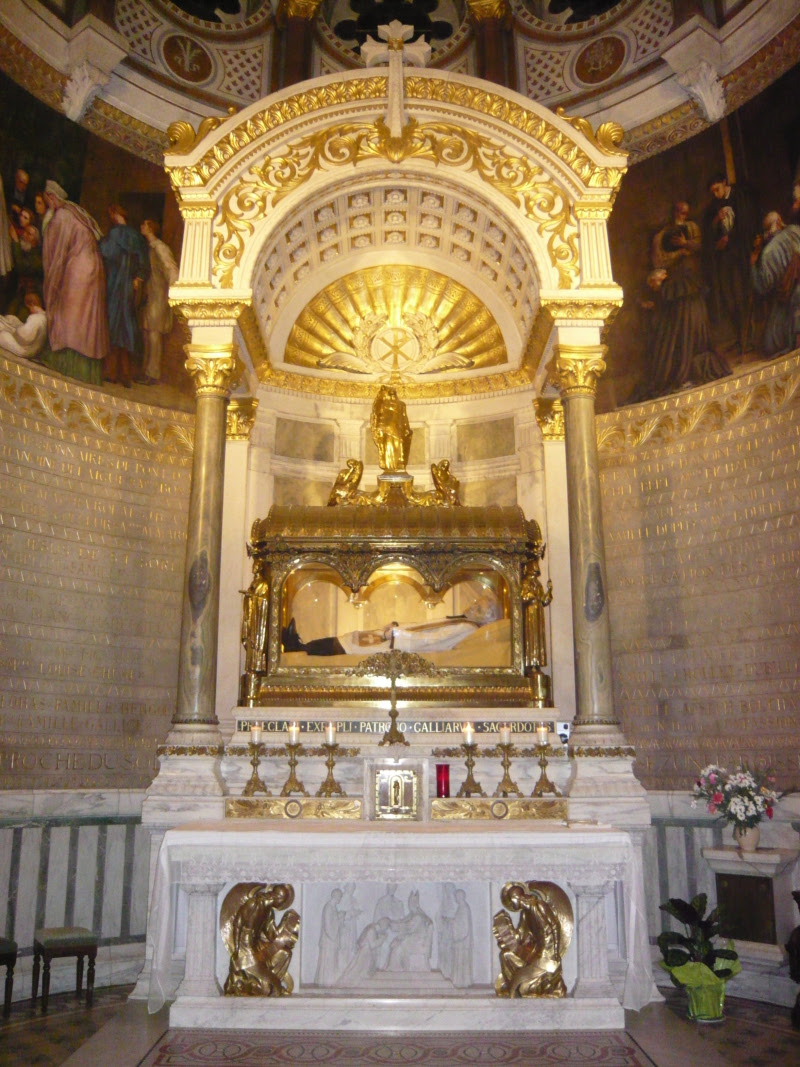 The shrine of St Jean Marie Vianney
It was at this altar that we had our daily celebration of Mass
Image:corjesussanctissimum


Before we finally left we were given a set of hand made rosaries in knotted silk by some American pilgrims who are based in Germany whom we had met at La Providence. That seemed to express something of the friendliness and internationality of the shrine.