The Holy Coat of Trier


From April 13 until May 13 the Holy Coat of Trier - believed to be the seamless garment worn by Our Lord and for which the soldiers cast dice (John 19, 23-24) - will be on display at the cathedral in Trier where it has been venerated as a relic since at least the end of the twelfth century. As a relic it was the most prized possession of the Electoral Archbishopric of Trier, a see which claimed a particular status within the Church from its having once been one of the capitals of the Western Roman Empire.

This year's exhibition is to commemorate the first such public display in 1512 at the request of the Emperor Maximilian I. 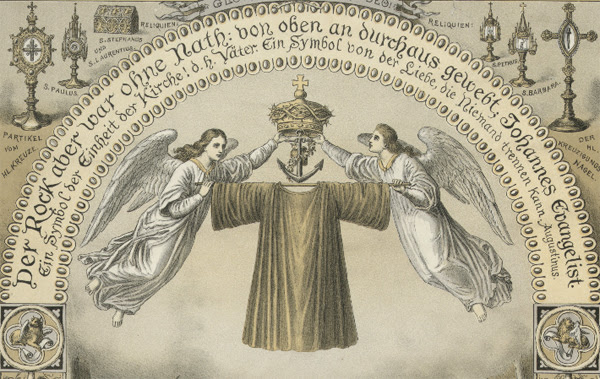 Image:argophilia.com
There is an account of the Holy Coat and of another claimant to be the seamless robe -that of Argenteuil in France - as well of Eastern Orthodox claims here and the article from the 1912 Catholic Encyclopedia, which has more details as to the history of the relic, can be read here. An article from the New York Times from the time of the 1891 display, with a description of the Holy Coat can be read here. 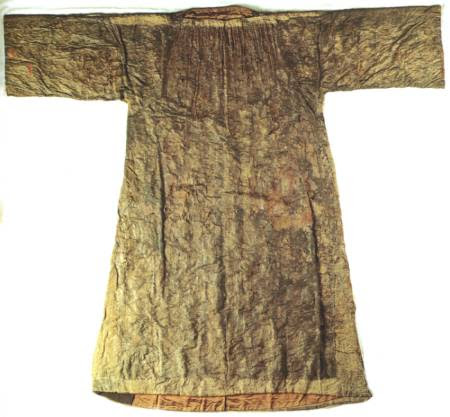 The Holy Coat of Trier