Today the Brothers of the Secular Oratory here in Oxford went on a walking pilgrimage to the medieval church of St Margaret at Binsey and to the Holy Well which lies in its churchyard.

We walked by the Oxford Canal and along the riverside to cross Port Meadow - and a view of the ugly Castle Mill Stram accomodation blocks the University managed to slip by the planning authorities - and went to visit St Margaret's Church at Binsey.

This simple early Norman church occupies a place within what until recently identifiable as an earthen Anglo -Saxon defensive enclosure - soon after it was identified it was largely obliterated by a local farmer -  and is the traditional place of St Frideswide's refuge when pursued by Algar of Leicester. Tradition asserts tht it was with the water from the Holy Well in the churchyard that St Frideswide cured Algar of the blindness with which he was struck as punishment for his pursuit of her. 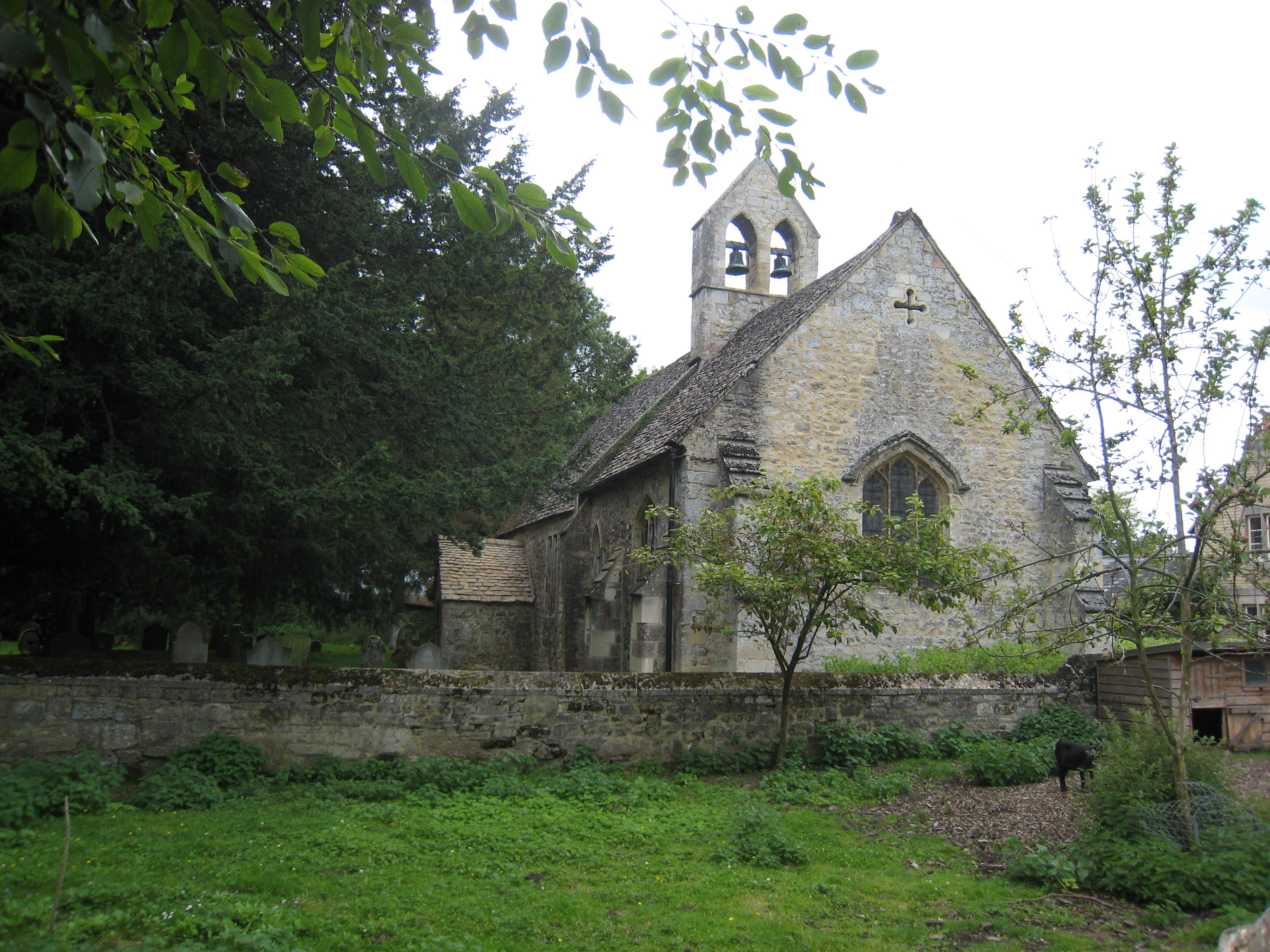 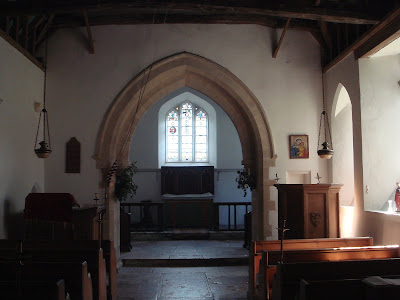 In the church Fr Jerome and I talked about its history and architecture to the other Brothers.

Thomas Hearne the Oxford antiquary records that until it was demolished in the early eighteenth century, there was a shrine -like well house over the well itself, which lies to the west of the church.

The well was restored in 1874 and that might cast doubt on the idea that it is the inspiration for the Treacle Well ( Treacle meaning balm or healing ) in Alice in Wonderland, which began with a boat trip to Binsey in 1862, and was published in 1865.

We took a group photo of the Brothers by the well, before going on to lunch at the Perch, a well known hostelry destination after a walk across Port Meadow.

We walked back across the Meadow and went back to have tea in the Oratory Library and discussed the planning of future events.

I realised that it was over a decade since I had been at Binsey - not I think since I was thurifer at the celebration of St Margaret's day there in 2002, when July 20th fell on a Sunday and the parishes of St Thomas and St Frideswide with Binsey combined their efforts to keep the patronal feast. It was a glorious summer day and a real sense of history an occasion as the Anglican liturgy was celebrated in the church. A day which seems both recent and yet so distant, before my reception as a Catholic and all that has happened since.