A new Acolyte at the Oxford Oratory


At the High Mass last Sunday, the Solemnity of All Saints, Br Oliver Craddock was instituted as an Acolyte at the Oxford Oratory by the Provost, Fr Daniel Seward. 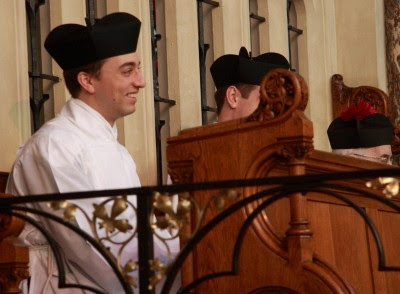 The acolytate is one of the 'ministries', formerly called 'minor orders', on the way to the priesthood. Anciently, the acolyte carried candles and tapers for the liturgy, and took a fragment of the Pope's Host to Masses elsewhere in the City of Rome. This state is one that reminds us of the holiness of the liturgy therefore.

The candidate is called forward: 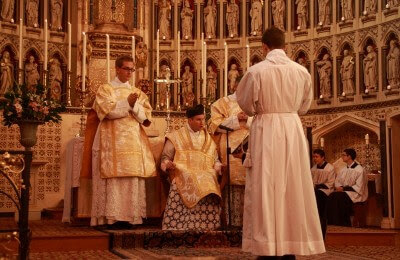 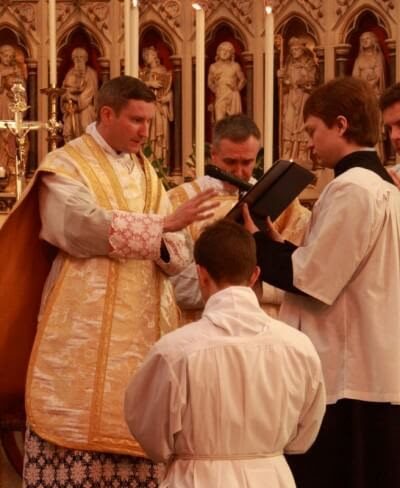 He is handed the ciborium, containing the bread which will be offered at the Mass, as a sign of his service of the altar: He assists the Deacon in preparing the altar: 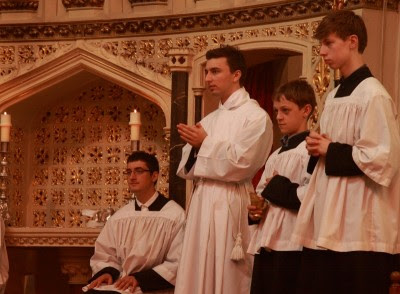 He washes the Celebrant's hands: 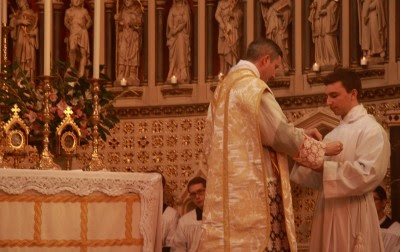 The elevation of the Chalice: 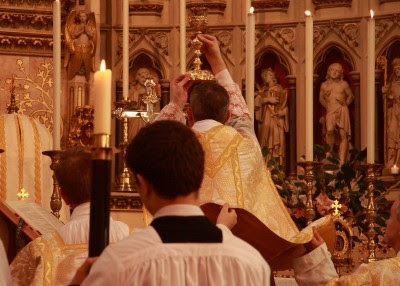 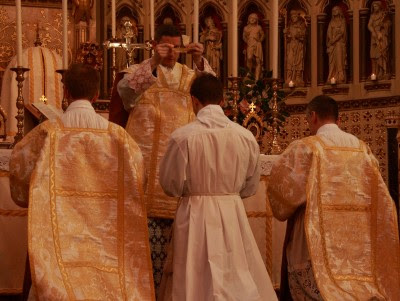 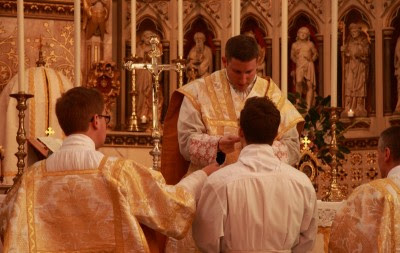 The recessional of the Mass: 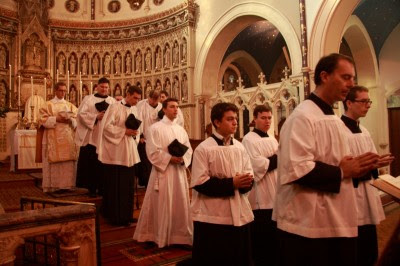 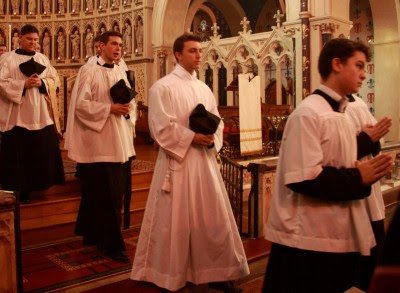