Discussing a Restoration in Romania

The Mad Monarchist had an informative and reflective post recently about discussions of a possible restoration of King Michael and his family to their legitimate throne in Romania.

This arises from the topic, either in principle or as a matter to be put to a referendum, of restoring the Romanian monarchy having been taken up by quite a few politicians in the current electoral process to elect a President of the republic. 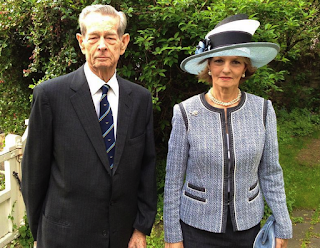 King Michael I of Romania and Crown Princess Margarita of Romania.

Image: erhj.blogspot
The Mad Monarchist is, I think, wise to be cautious and to wonder as to the political integrity of some of those speaking up for the Royalist cause or at least for a referendum on the issue. Talk can be cheap, especially at election times,a nd actions speak louder than words. However, like him, I would naturally  hope and wish for such a restoration and recognition of King Michael's rights. Something to renew in one's prayers.

The post can be read at Royalist Restoration in Romania? 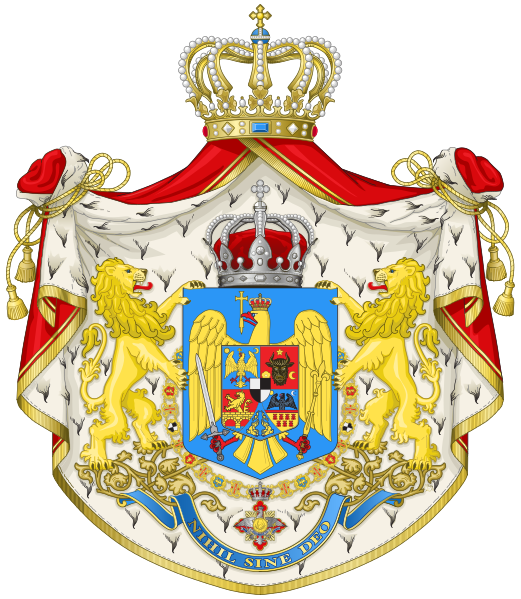 The arms of the Kingdom of Romania since 1922