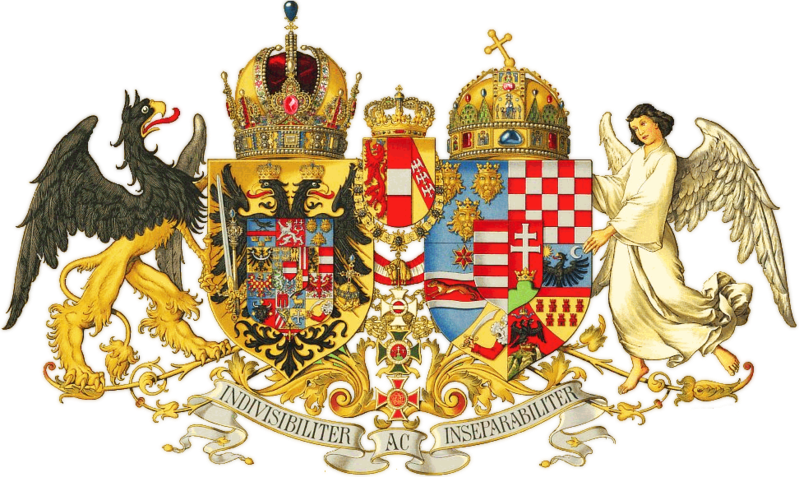 Today is the day assigned for the commemoration of the Bl.Emperor Charles of Austria, who was beatified in 2004. He is the only monarch or head of state of the twentieth century to be, so far, enrolled amongst the blessed by the Catholic Church. The Russian Orthodox Church has, of course proclaimed Emperor Nicholas II, Empress Alexandra and their family to be Passion Bearers, and the Empress' sister has been canonized - St Elizabeth the New Martyr. However Bl.Charles is the only westerner to be so recognised, but the cause of his wife, the Empress Zita has now been introduced - vide Empress Zita cause

The Emperor Charles League of Prayer gives a biography, pictures and prayers and is well worth looking at and indeed using as a devotional aid.

Engagement photograph of The Archduke Charles and Princess Zita of Bourbon-Parma July 12 1911
I am currently reading James and Joanna Bogle's A Heart for Europe (Gracewing), which is a popular, readable biography of the Imperial couple. As abook it might benefit from better copyediting than it received, but it does tell the story with sympathy and compassion.

From all accounts Charles emerges, quite apart from his inherited position or personal holiness, as a thoroughly decent young man, of high principle and genuine kindliness.The political and personal tragedy which overwhelmed him and his people was a tragedy not just of a life cut short by illness and exhaustion in his thirty fifth year, nor just of adynasty, but of millions for whom he had sought to bring just governance, and for millions more beyond his domains who were eventually caught up in the chaos and calamity that has ensued from the destruction of the old order.

Canonised Kings may not seem very relevant to the modern world, or even the modern Church - although we have seen the Pope and the Archbishop of Canterbury kneeling in prayer at the shrine of St Edward in recent weeks - but I would suggest that if people do not see their relevance then it is those who do not see who are impoverished. Impoverished in their spiritual as well as their temporal vision, and living in an impoverished world. Whether that impoverishment can be undone may not be easy to discern. The mills of God grind slowly. We need men like the Emperor Charles, and we need their prayers.

Bl. Charles of Austria pray for us
Posted by Once I Was A Clever Boy at 11:46