Confirmation in the Extraordinary Form


This afternoon the Archbishop of Birmingham conferred the Sacrament of Confirmation in the Extraordinary Form of the Roman Rite on candidates at the Oxford Oratory. Not having attended a Confirmation in this Form previously I went along as an observer, and also to show my support for the confirmands on such an important occasion in their lives.

Before the Confirmation, His Grace catechised and prayed with the candidates in the Sacred Heart Chapel. 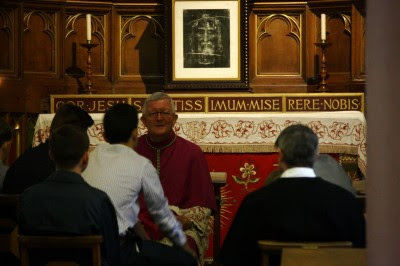 Nine candidates were confirmed, followed by Benediction of the Blessed Sacrament: 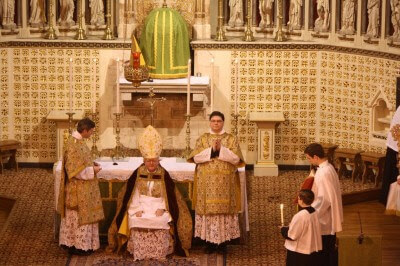 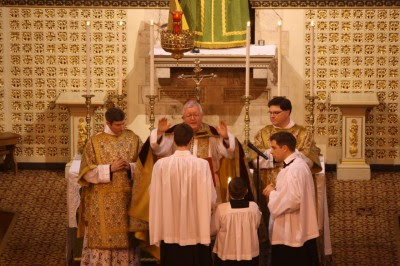 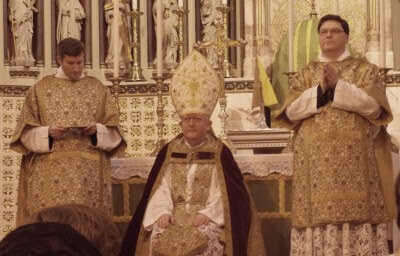 Afterwards there was a reception in the Parish Centre, with a splendidly and suitably decorated cake. 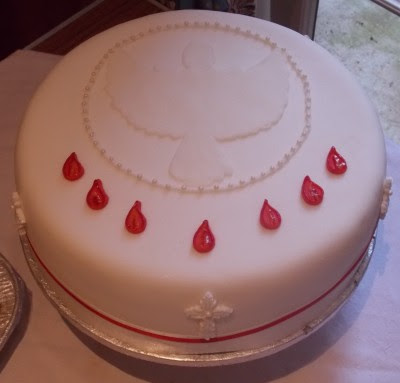 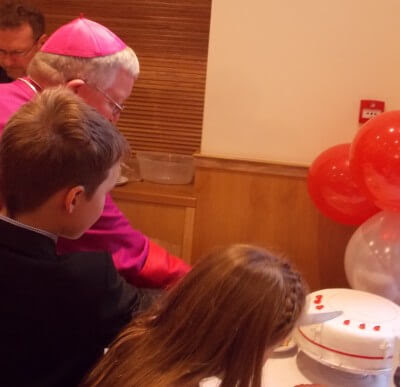 The Archbishop brought a splendid crosier, replete with baroque cherubs: 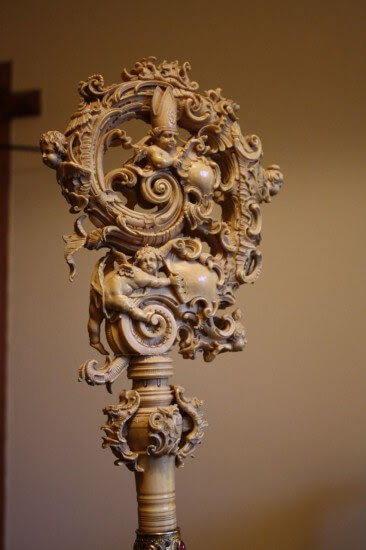