An election in France


The Clever Boy has become aware through contact with the popular media that the revolutionary regime in France is holding an election for the curious position of a "President of the French Republic."

The Clever Boy usually seeks to ignore such intrusions on his tranquility, but, as a strong Burkeian in these matters, part of him feels inclined to comment, rather as one of his relatives once said of a situation in their home town, that were the entire modern French political elite carried off in tumbrils for an up close and personal meeting with Madame Guillotine he would not be overly distressed, and would take along his knitting - and not drop a stitch.

However, gruesome jesting apart, the answer as to who governs France - which has not had legitimate rule since July 1830 - is clear, and readers will know what it is, so, all together now - 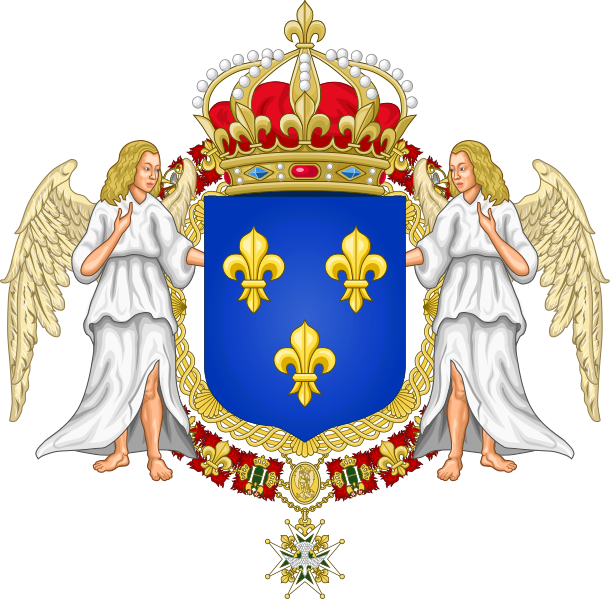 "I leave it to readers to decide if they are for King Henri VII or for King Louis XX."

And thus does the Clever Boy show his true colours as a man willing to let the foul mob decide who shall rule. Ochlocrat, thy mask has slipped! Come, fellow royalists, let us hang, draw, and quarter this enemy of crown and country!

But which does the Clever Boy favour?

An arch-Catholic like yourself should learn from the good example of Pius VII and acknowledge the true Emperor, Napoleon VII.

What is all this disjointed incoherent prattling? Is it a haughty man still sounding a bit like a clever boy?