Today is also the 105th anniversary of the coronation in Trondheim cathedral of King Haakon VII and Queen Maud as King and Queen of Norway in 1906. This followed from the dissolution of the union with Sweden in 1905 and the selection of Prince Carl of Denmark and his wife Princess Maud, daughter of King Edward VII as King and Queen. The new King assumed the name Haakon, the same name as the last independent King of Norway six centuries earlier. 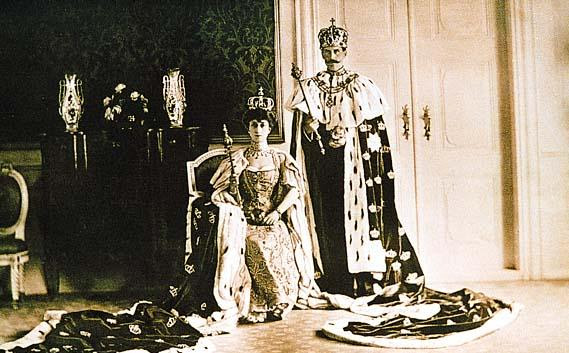 King Haakon VII and Queen Maud following their Coronation in 1906.

There are some fine photographs of the Coronation - the first anywhere at which the ceremonies inside the cathedral were to be photographed - and of the ceremonies around it here, as well as articles about the history of the Norwegian coronation. There is a link to archive film here.

Here are two other photographs I found of the ceremonial inside the cathedral: 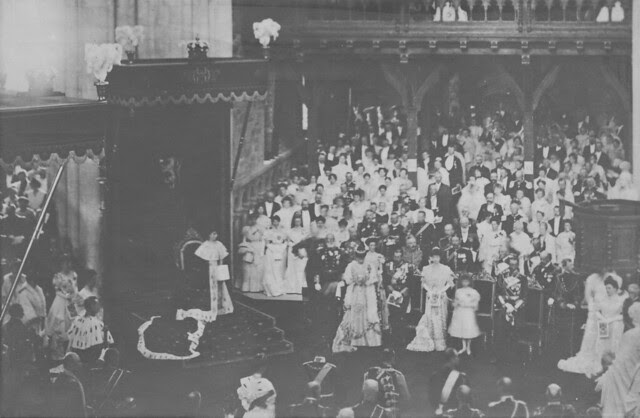 In this photograph the King is at the bottom left, and the Queen to the right. Her brother the Prince of Wales, the future King George V, can be clearly seen in the centre in front of the group of foreign representitives 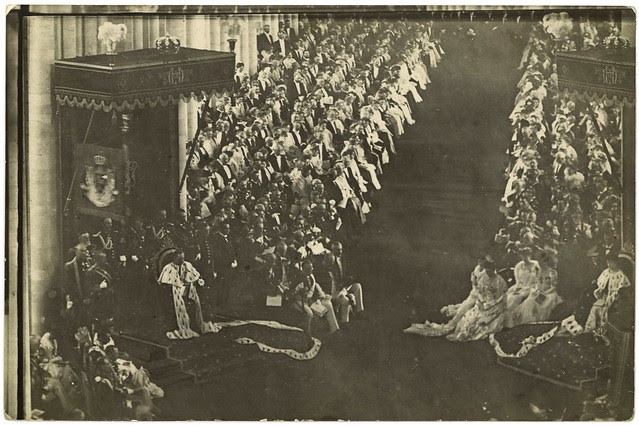 Regrettably, very regrettably in my opinion, in 1908 the Norwegian parliament removed the clause from the Constitution making coronation at Trondheim mandatory.

The argument was that in a democratic age the rite of coronation marked the King out as having a superior authority. True - he does. In consequence the Coronation was no longer required, although not abolished. It perhaps an early example of Scandinavian secularism, rather like the decision in Sweden in 1907 not to have a coronation for King Gustav V on the grounds of expense. In Norway at the accession of King Olav V in 1957 he was able to arrange a service of Benediction at Trondheim, and I understand that that in 1991 was a more elaborate occasion. There is a good article about the history of the Norwegian coronation and the modern benediction rite here.

There is an article about the Norwegian regalia - which is kept at Trondheim, expressing the concept that the King holds the Kingdom from St Olav - here, and one about the King's crown, made for King Carl Johan, here. 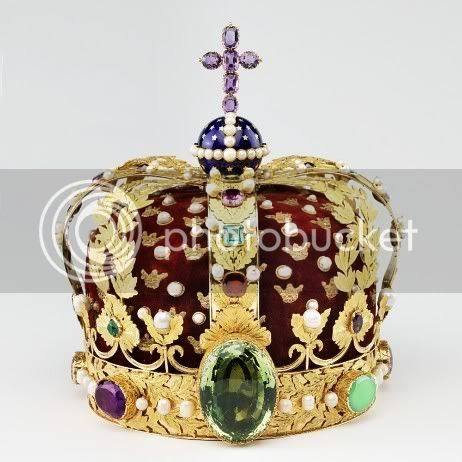 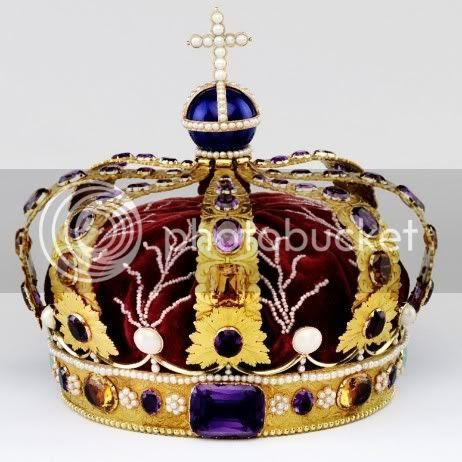 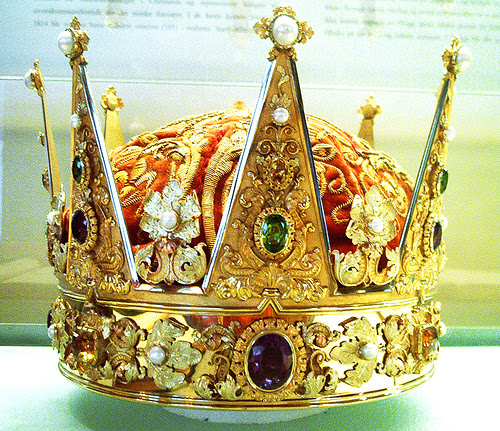