The Patronage of St Philip

Today the Oxford Oratory has been celebrating the Patronage of St Philip - a feast particular to each Oratory. Oxford keeps it today as the anniversary of the decree establishing it as an independent Oratory in 1993.

Following the 6pm Mass there was Solemn Benediction to mark the feast. 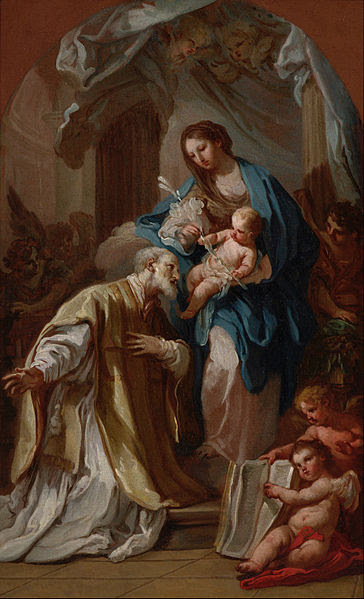