I was interested to read that on 3 May 2013 Pope Francis authorised a decree recognising a miracle due to the intercession of Queen Maria Cristina of the Two Sicilies, a further stage on her process towards beatification.  Her cause was first introduced in 1872. 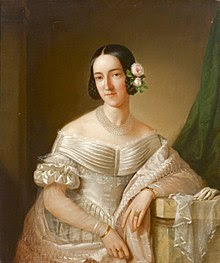 Queen Maria Cristina Image: Wikipedia
There is a biography here of this princess of Savoy who married King Ferdinand II of the Two Sicilies on 21 November 1832 and who died on 21 January 1836 aged only twenty three as a result of giving birth six days earlier to her only child, the future King Francis II of the Two Sicilies, who was to be the last reigning monarch of the Regno, and who died in 1894. 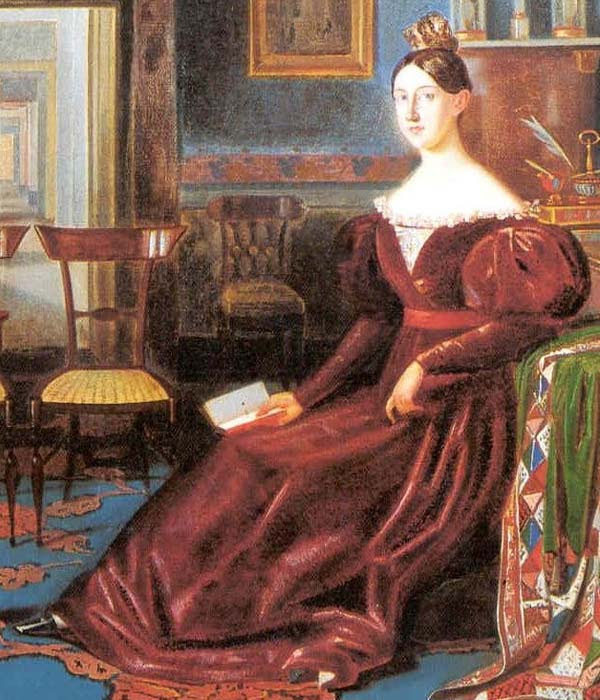 A less formal portrait of the young Queen


Should her cause proceed to beatification or canonisation it will be interesting to see how some Italians may react to such veneration of a member of the House of Savoy and Queen of the Two Sicilies.

The Queen at prayer