Today is the 225th anniversary of the death in 1788 of Bonnie Prince Charlie - to the Hanoverians and their supporters the Young Pretender, but to Jacobites, of course, King Charles III. 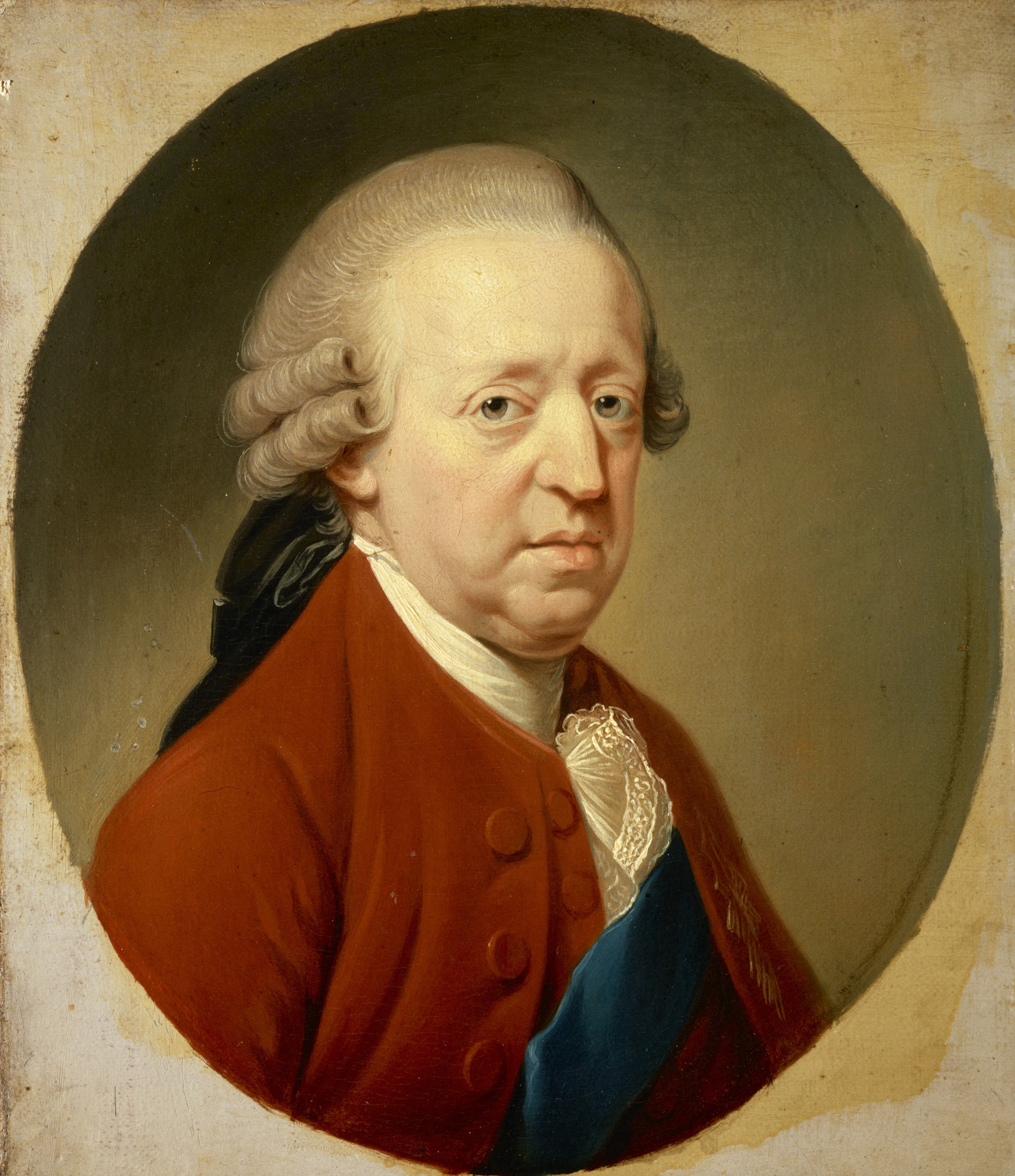 His life, with its dramatic elements of daring and romance which turned into personal tragedy as failure evermore overshadowed his life after 1746, is covered in the excellent biography by Murray G.H.Pittock in the Oxford Dictionary of National Biography can be read here  and there is a shorter, illustrated online life here.

As late as 1758-9 there was a French plan to support him in another invasion, but the Duc de Choiseul thought the Prince unrealistic. Such disappointment took its toll, and he was denied the Papal recognition as King which his father had had after the latter's death in 1766.

Too much alcohol, a failed marriage to Princess Louise of Stolbergin 1772 and melancholy over the fate of his supporters made his last years sad and meant that in many ways by 1788 he was a relic of a past era- one that was to become even more remote with the upheavels that began in France the following year, and with the impending extinction of the male line of the Stuarts with his brother.


For Scots Episcopalians praying for King Henry IX after the accession of a Cardinal to the claimant throne was too much - there were groans in their church of  Old St Pauls in Edinburgh when King George was prayed for after 1788. Similarly in England Bishop Challoner recorded how in his youth Catholics had prayed for King James, but how with the 1791 Relief Act in prospect they prayed for King George.

Nonetheless as the Pittock ONDB life shows , using modern reassessments, the life of Charles Edward had displayed genuine qualities and his career remains one with not a few "what ifs" and will continue to excite interest.