Although both the pilgrimage to Compostella itself was very popular and the presence of a major relic of St James the Great at Reading Abbey - about which I posted in The Hand of St James  and More on the Holy Hand of Reading last year, medieval parish church dedications to St James are relatively rare in England. I wonder if some urban examples - Bury St Edmunds,Great Grimsby, Louth - being slightly later in date, do indeed reflect twelfth century devotion to him arising from the Pilgrimage.

Probably the best known, and the most striking, is the great parish church of Louth in north east Lincolnshire.

Louth church from the west

Image:panoramio.com
The chancel and nave were re-built between 1430 and 1440. Work began on the spire in 1501 and it was completed, with great local ceelebrations for which the accounts survive, in 1515. The cost of the work was £305-7s-4d, and it is the tallest Anglican parish church spire at 295 feet high.

In itself it is evidence of the vitality of the English church at that time, so close to the catastrophic tragedies of the next few decades. It was in the church in the autumn of 1536 that there began that courageous but unsuccessful resistance to the changes being imposed  upon them known as the Lincolnshire Rising, the precursor of the Pilgrimage of Grace.

Amongst modern churches I aways enjoy my visits to St James Spanish Place in London, which originated as the Spanish Embassy Chapel, and was thus one of the few Catholic churche sopen to the public in the period before the 1791 legislation. Although rebuilt in the style of the English thirteenth century its many associations with the Spanish Church and crown make it alittle bit of Spain in the West End - a beautiful and stylish church. 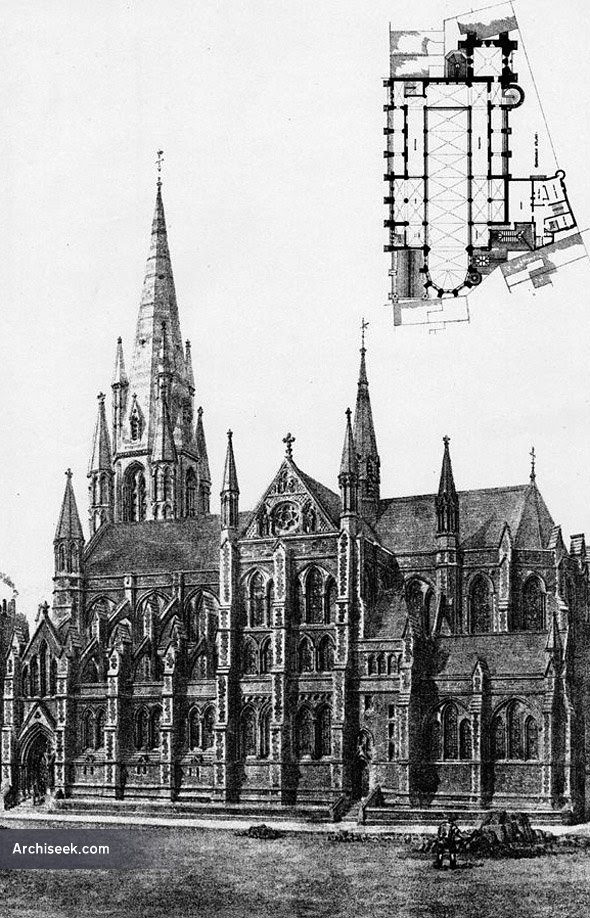 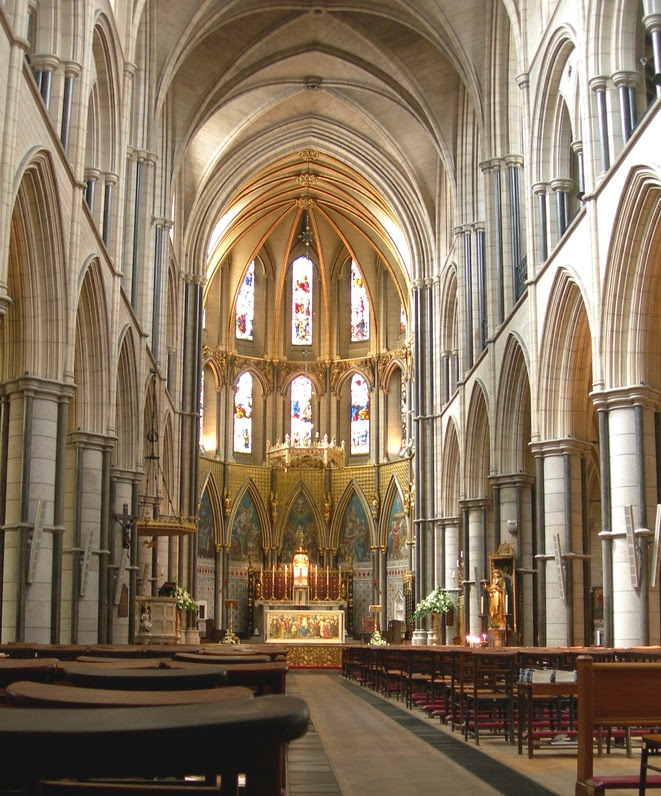 Image:ordinariateexpats.wordpress
﻿
Posted by Once I Was A Clever Boy at 21:25