A suggestion for Frau Merkel


Reports that Angela Merkel is looking for a cross-party candidate to replace the German President who resigned yesterday - the second such holder of the largely ceremonial post to do so in succession - leads me to think that maybe Frau Merkel should reach for the Almanach de Gotha and look under families such as Hohenzollern, Wittelsbach, Wettin, Guelph and Teck, not to mention the Grand Ducal, Ducal and Princely families.

Not only would she find families with no little experience of governance but who are also not compromised by their recent careers as politicians, but who do represent the traditions of the country over many centuries. The Federal Republic could very easily become a Federal Empire, each state with its own dynasty, and with perhaps a variant on the pre 1806 arrangement to elect one or other as German Emperor. Certainly better than simply recycling tired old policos...Go on, you know it makes sense. 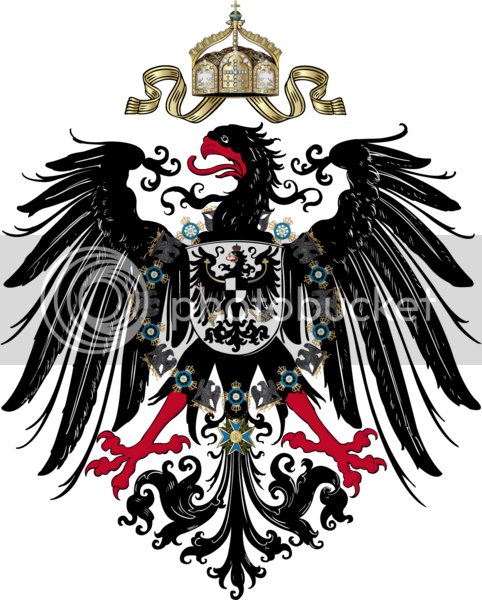 Arms of the German Empire from 1889