Today is the 440th anniversary of the Christian victory at the Battle of Lepanto in 1571, and commemorated each year by the Feast of Our Lady of the Rosary (originally that of Our Lady of Victory) instituted by Pope St Pius V. 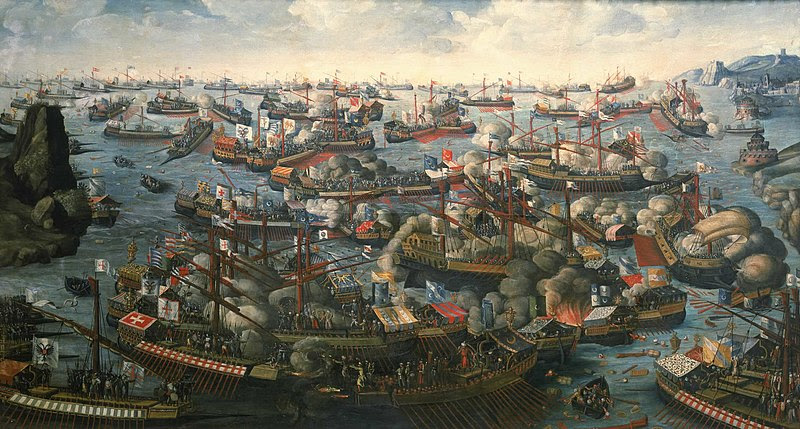 Image: Wikipedia
There is an account of the battle and surrounding events here, and if you are in rhetorical or declamatory mode you can read G.K.Chesterton's poem Lepanto, published in 1911. 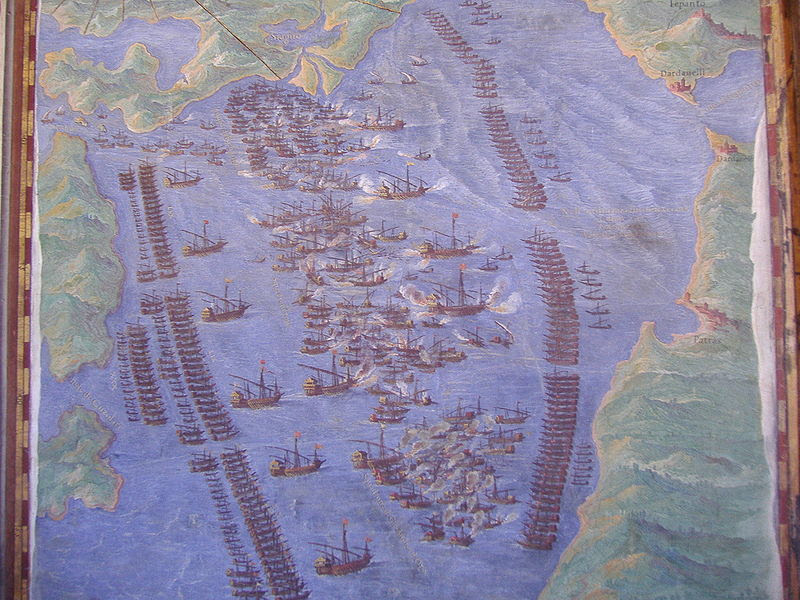 For most people in Beritain and the English speaking world Lepanto is, I suspect, a faraway battle of which we know little. To Mediterranean Catholic Europe it is a decisive event - not the end of the Ottoman threat or presence, but a crucial check on its advance and proof that the Christian west could defeat the threat from the east.

The commander of the navy of the Holy League was Don John of Austria, the illegitimate son of the Emperor Charles V and half brother to King Philip II of Spain. 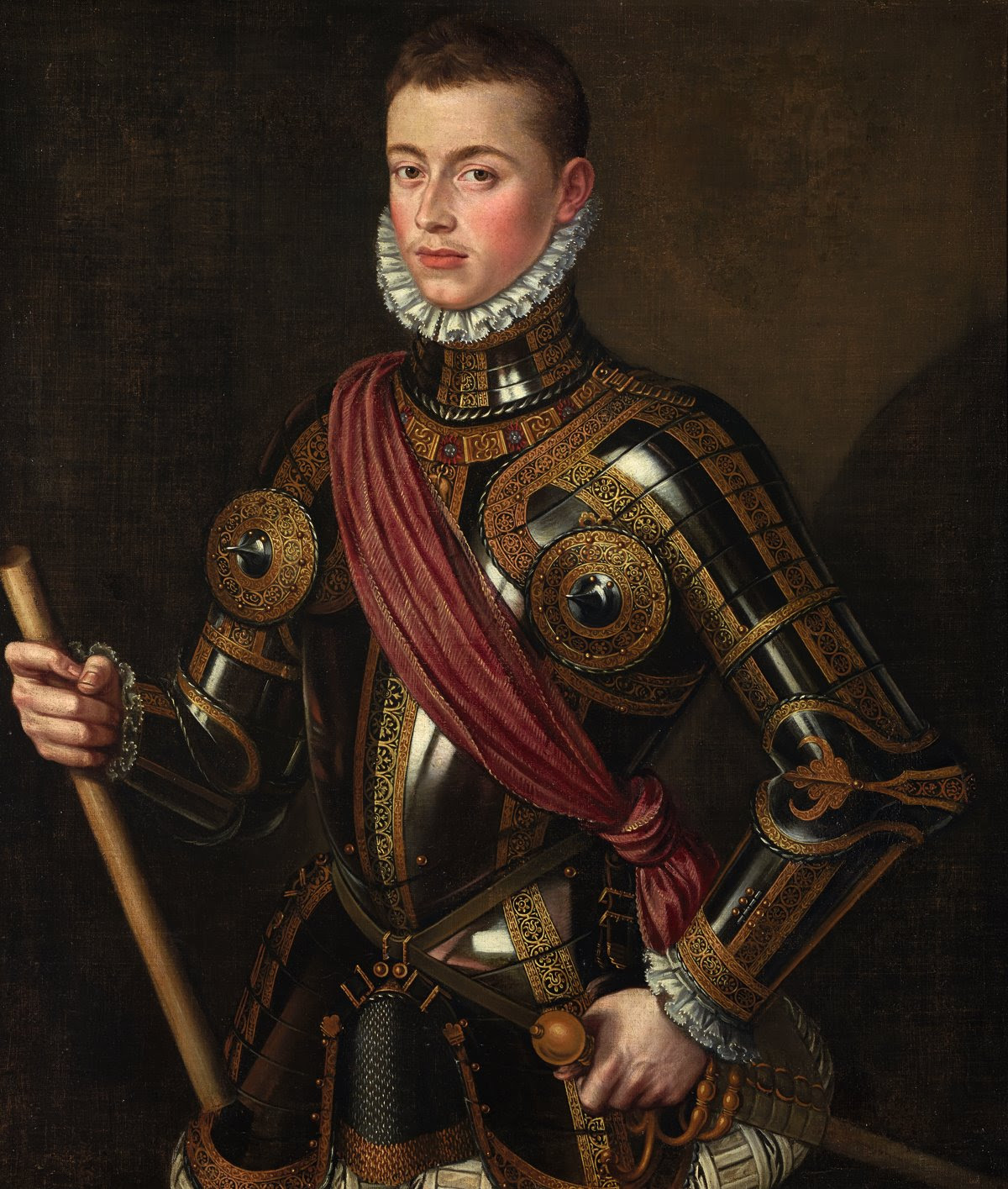 The spiritual impetus behind the Holy League is usually ascribed to Pope St Pius V, who is said to have had a spiritual insight as th the victory before the news reached Rome. 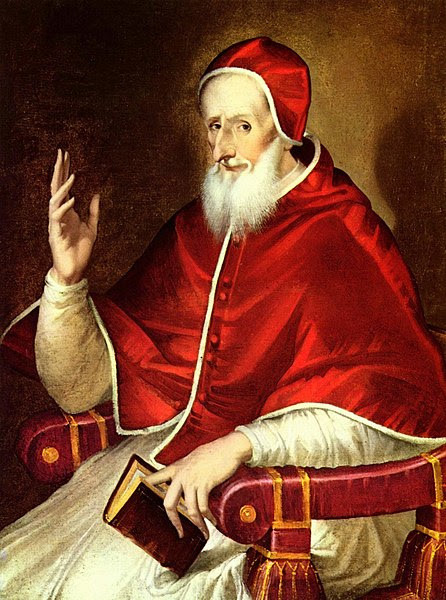