In the Extraordinary Form today it has been the feast day of St Peter da Morone or St Peter Celestine who reigned as Pope Celestine V for five months in 1294.

There is a good account of his life as a hermit monk, his foundation of the Celestine order of observant Benedictines and his curious tenure of the Holy See at Pope Celestine V.The portrait in that account is interesting in that it shows him, probably accurately, wearing his Papal robes over his monastic habit. He would however have worn a Papal crown with just one circlet - the Triple Tiara was introduced by his successor Pope Boniface VIII. 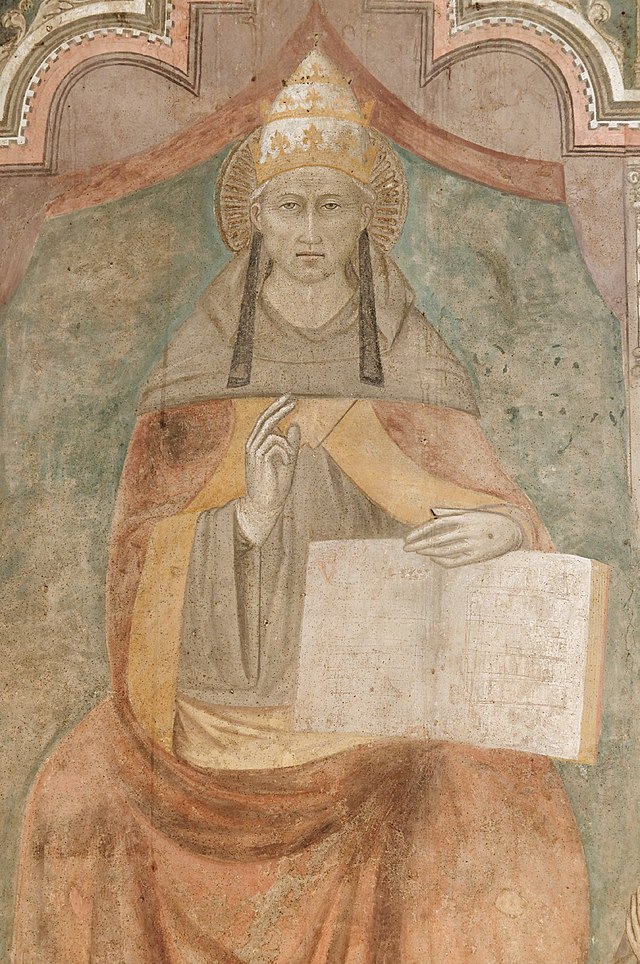