The website heritagedaily.com has an interesting article about what remains of Otford Palace in western Kent, and about its history. For many centuries one of the manors of the Archbishops of Canterbury it was extensively remodelled by Archbishop William Courtenay in the late fourteenth century before his death in 1396.


Otford was then virtually entirely rebuilt to a spectacular and advanced design by Archbishop William Warham in the years after 1514. This was his equivalent of Cardinal Bourchier’s creation of Knole in the same neighbourhood in the third quarter of the preceding century. The article argues that Otford was a model for Cardinal Wolsey in his building works at Hampton Court.

It seems rather surprising in this day and age that such a site is so little known, but many of the remains of the medieval York archiepiscopal residences, which I once investigated, are little known or unexcavated.

The illustrated article can be read at the Lost Palace of Henry VIII - HeritageDaily - Archaeology News.

A brief session on the Internet yielded this further information, slightly redacted, about the history of the buildings:

The site of the Archbishop’s Palace in Otford, Kent, dates back to 821 but it was in 1515 that Archbishop Warham built one of the largest palaces in England, comparable in size to Hampton Court. The Palace was home to 52 archbishops up to the sixteenth century. In the seventeenth century the buildings fell into disrepair and now all that remains is part of the North Range – the North West corner tower, part of the Northern Gatehouse and connecting wall which has been turned into a row of three small cottages.

A short video produced by Barbara Darby and narrated by Rod Shelton shows the Palace was it was in Tudor times. You can watch it here.

Although only part of the buildings remain, there is a major project to conserve the Palace as a visitor interpretation centre for the Darent Valley.

You can find out more about the Archbishop’s Palace here.

The remains that you see today were built on top of a succession of medieval manor houses and a Roman Villa. A set of drone images taken in August 2018 show the buildings of the North Range as they are today. There is also a short video sequence of the Palace from the air.

There is the video available for purchase about the site from barbara@bdvideos.co.uk which includes the model showing the complex in Warham’s time, from which this photograph is taken: 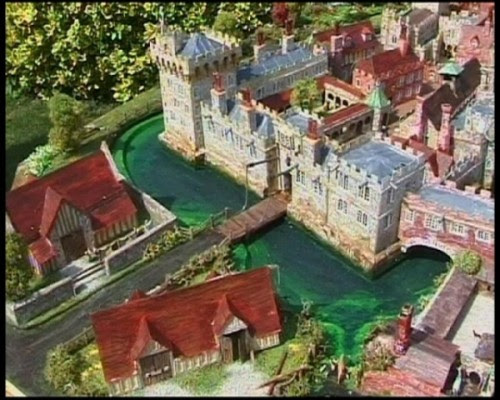 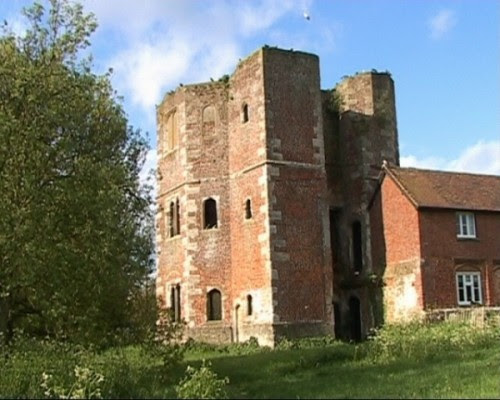 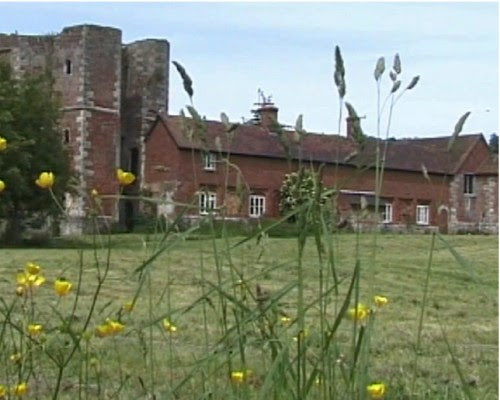 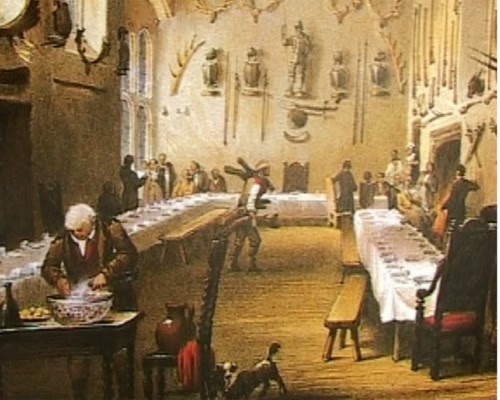 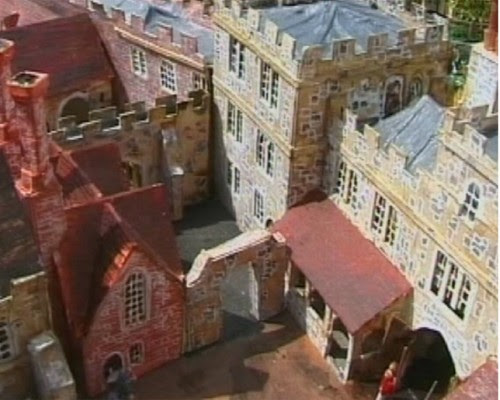 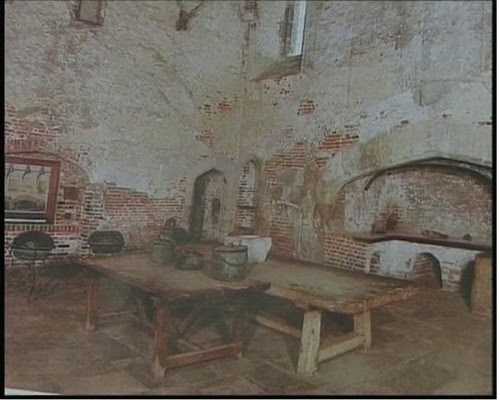 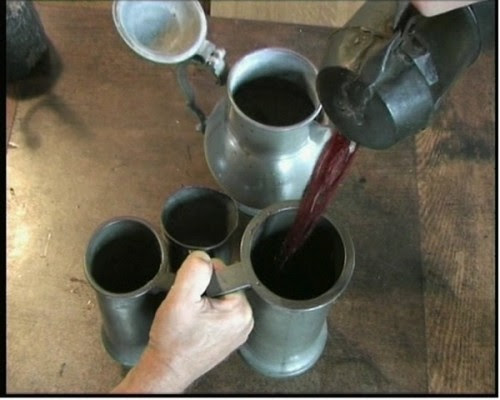 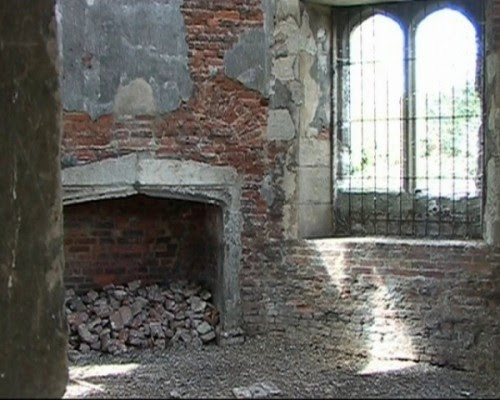 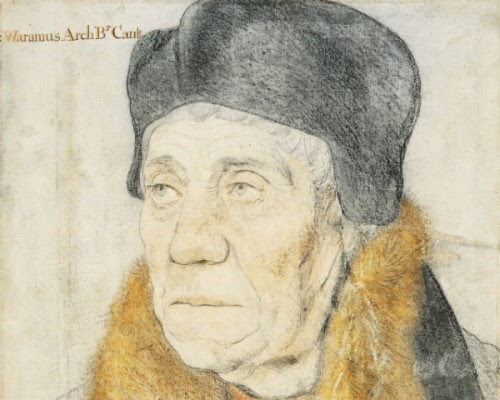 I found the following piece on the website of the Otford and District Historical Society:

ARCHBISHOP’S PALACE CONSERVATION TRUST (APCT): The APCT (a registered charity, number 1173486) has been set up with the aim of acquiring the Otford Palace site and buildings and creating a visitor centre that will not only present the history of the Palace and its Tudor history, but also act as an interpretation centre and springboard for the Darent Valley. You can find out more about the work of the Trust and subscribe to its (free) email distribution list for information and updates at the following link: http://otfordpalace.org/background/ You can also contact the Trust Secretary by email: secretary@otfordpalace.org