The Baptism of the Lord


Today is the Feast of the Baptism of the Lord.

Traditionally one of the Three Wonders that mark Epiphany on January 6th - the visit of the Magi, the Baptism and the Miracle at Cana - it has only been a separate feast since 1955, being originally on January 13th, the old octave day of Epiphany, and since 1970 on the Sunday following that feast.

Pacher combined Renaissance perspective and ideas close to those of Mantegna with German late medieval forms to create a rich and evocative style.

Unfortunately both these photographs are dark - I am not sure whether this is just caused by the difficulties of photographing the paintings in situ or because the piece needs cleaning. I hve seen others which suggest that much brighter images are possible. 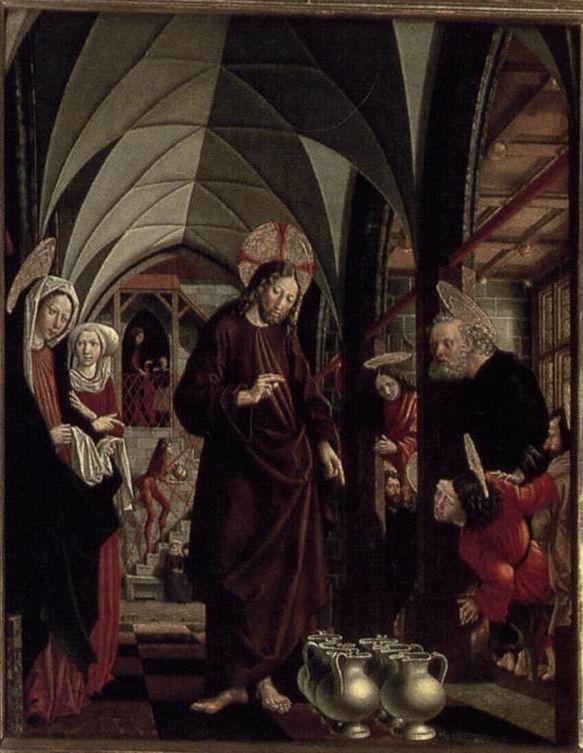