This evening I happened by chance to meet a friend, a former Anglican cleric who is now in full peace and communion with the Catholic Church. He had just returned from attending a wreath laying at Windsor at the grave of King Charles I. 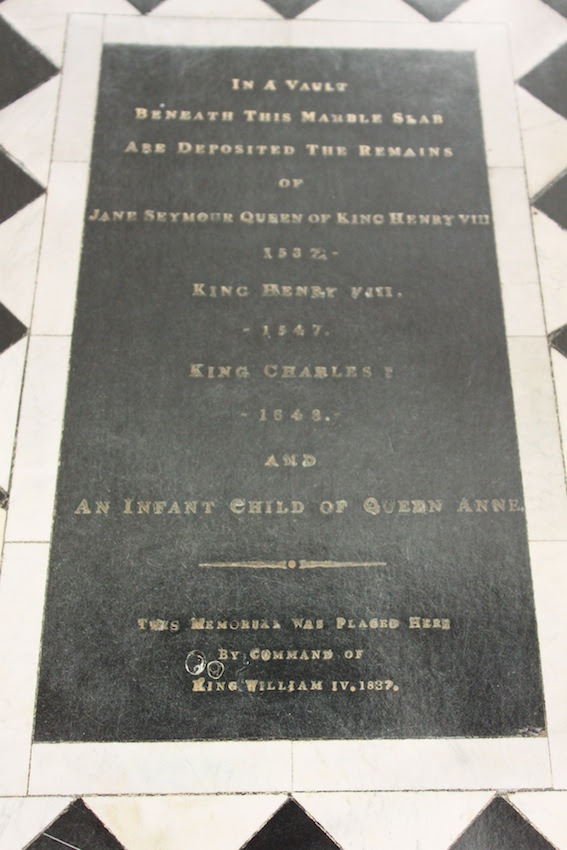 The interior of the Royal Vault

He commented that this was as in his past days in the Church of England, and seemed to wonder if it was now entirely appropriate to attend. I gave my opinion, as I have on this blog in the past, that it is entirely suitable. Not only does it demonstrate loyalty to the institution of the monarchy but also if King Charles had compromised and agreed to the destruction of the episcopalian Church of England - and thereby literally saved his neck - there would not have been the context for the emergence of the Oxford Movement almost two centuries later, and all that that portended for Anglicans like ourselves who were drawn to Catholicism.

There is an interesting piece about the Book of Common Prayer service for January 30th and its removal in 1859 atthis piece on the Project Canterbury website from The Commemoration of King Charles the Martyr by Vernon Staley (1852-1933), chapter seven, which an be viewed at anglicanhistory.org/charles/kcm.html


Annual events to commemorate the King's death are covered on the Calendar Customs website at
calendarcustoms.com/articles/charles-i-commemoration including dates for 2017.

There is a piece here about the place of the Banqueting House in Whitehall in these annual events, and about the installation there of the memorial bust of the King. In about 1945 Hedley Hope-Nicholson, a King Charles I enthusiastfan and central member of the Society of King Charles the Martyr, found three lead busts of the King and arranged to have them set up in his memory. The piece can be seen at www.londonremembers.com/memorials/charles-i-beheaded


The English Civil War Society website has details of the plans for their parade tomorrow when, by kind permission of the Royal Parks Department, the King’s Army Annual March and Parade will again follow the route taken by King Charles I from St James's Palace to Whitehall. Details at  www.ecws.org.uk/31st-january-2016-commemoration-of-the-execution...