Compline for the Week of Payer for Christian Unity


Yesterday evening we had a beautiful celebration of Compline at the Oxford Oratory to mark the beginning of the Week of Prayer for Christian Unity. This was organised by the Oratory at the request of Churches Together in Central Oxford.

The congregation included Anglicans, many Baptists from their New Road Chapel in Bonn Square, Methodists and others as well as Catholics. 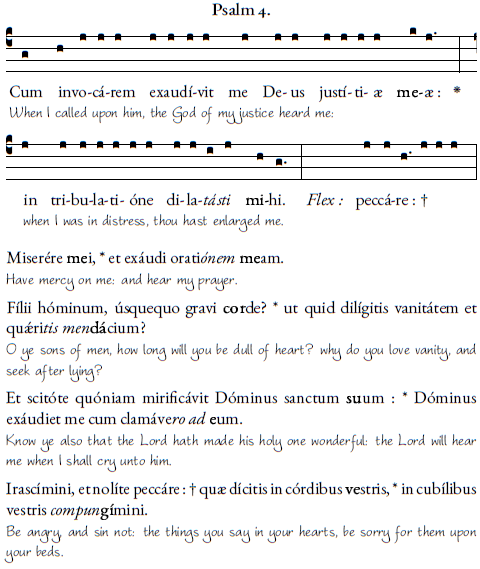 The Office was entirely sung in its traditional form in Latin, with the psalms divided between the Oratory Fathers sitting in choir and a lay choir at a lectern in the nave.

This was followed by the sermon which was given by the Rev. Canon Dr Andrew Bunch, Vicar of St Giles - whose church is almost directly opposite to the Oratory on the other side of Woodstock Road. In this Canon Bunch argued for allowing diversity and encouraging thereby the growth of genuine and profound friendships between neighbouring ecclesial bodies, and that in that a true Christian unity may be seen to develop.

The service concluded with Solemn Benediction and the singing of the Alme redemptoris noster. The whole, very beautiful and prayerful as it was, formed a deeply reflective occasion and showed the Oratory at its best in such things - for many of our visitors and guests it was their first visit. One said to me that he would be back next time we had Sung Compline.

Afterwards over wine, coffee and refreshments in the social centre next to the church we were able to meet friends from other communities and establish new links, as well as show off the facilities the Oratory Appeal has enabled the parish to create.