Today is the feast day appointed for Bl. Charles of Austria - the date was chosen because it is the anniversary of his  wedding in 1911 to  Zita of Bourbon-Parma, and his exemplary married and family life was recognised as one of the justifiable causes for his Beatification in 2004. A second miracle was recognised by the Vatican in 2008. This was the cure in Florida of a Baptist, who subsequently converted to Catholicism. There is an account of this here. 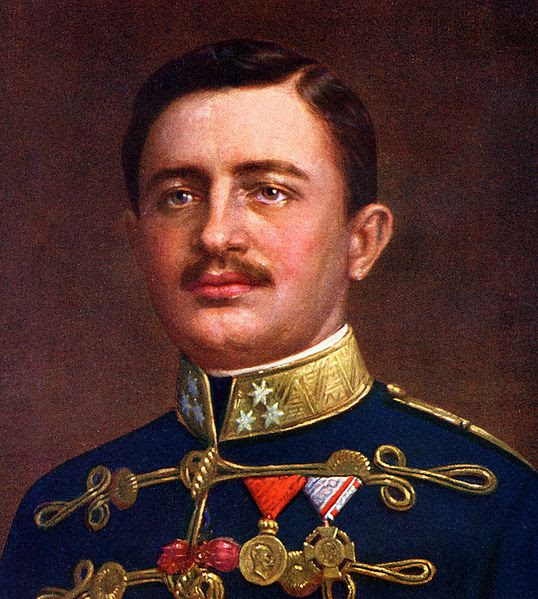 Bl. Charles of Austria
A portrait from 1915

The Emperor-King was clearly, transparently, a good man, a decent man, one who sought peace. His great uncle the Emperor Francis Joseph had expressed the wish to find a negotiated settlement in his last months, and the young future Emperor 's words at the time of the outbreak of hostilities in 1914 record his horror at the enthusiasm for war on the part of some, whilst firmly believing in the the justice of the Austrian cause. His attempts in 1917 to achieve a negotiated peace on the lines advocated by Pope Benedict XVwon him no thanks from the Western allies or from his own in Germany.

Whether he would have been able to reconcile the different communities of his inheritance had he come to the throne in peacetime or even under the terms of the October Patent is unknowable, but he clearly enjoyed popular esteem from the ordinary people and his commitment to their welfare, both before and after November 1918, and that could well have worked in his favour had he been spared.

What is clear is that the peoples of the realms over which he reigned have had a far from happy time for much of the period since November 1918 - dissolving the Habsburg Empire was a disaster.

Usually I say the Novena for his canonisation in the days leading up to today, but having been busy it has not happened this year - mea culpa, so that is something else to start in the coming days. The Novena can be found, along with information about the life of the Emperor and pictures of him on the website of the Emperor Charles League of Prayer. In addition there is the website of the Empress Zita cause. There is a handsomely illustrated online life of the Empress together with that of her husband here.

The Emperor Charles I

There is a short biography of the Emperor by James and Joanna Bogle entitled A Heart for Europe and there is a much fuller account by Gordon Brook-Shepherd in The Last Habsburg, which includes many of the reminiscences of the Empress Zita who cooperated with the author when he was writing the biography. 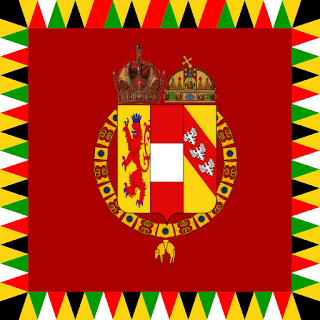 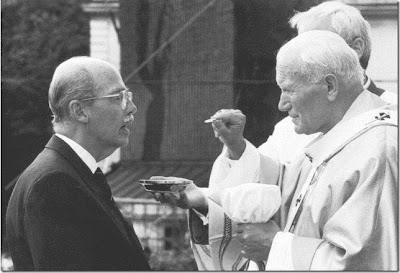 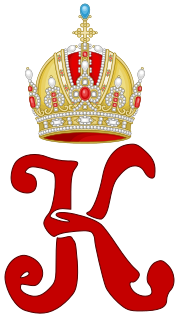 May Bl.Charles of Austria pray for the peoples of his dominions, for peace and for us all