Today is the 635th anniversary of the death of Pope Gregory XI in 1378. It was to prove an event which can be seen as marking a significant historic landmark in the history of the Papacy and of later medieval Europe.

Born as Pierre Roger de Beaufort  in 1329/30  he was the nephew of Pope Clement VI (1342-52) and had been elected to the throne of St Peter in 1370, having been a cardinal since 1348. Srrongly supported in his resolve to do so by St Catherine of Siena, as in her Letter to Pope Gregory XI ,and against considerable opposition, he insisted, now that it was deemed safe amd practicable, on returning from Avignon to resume papal residence in Rome in 1377, entering Rome on January 17th. 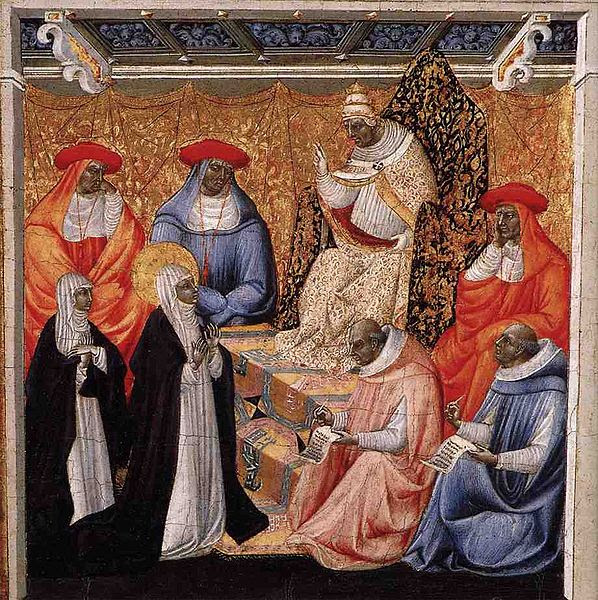 He was the second of the Avignonese Popes to return to Rome, his predecessor Pope Urban V having lived there from 1367 until 1370 when he returned  to Avignon and died shortly afterwards. 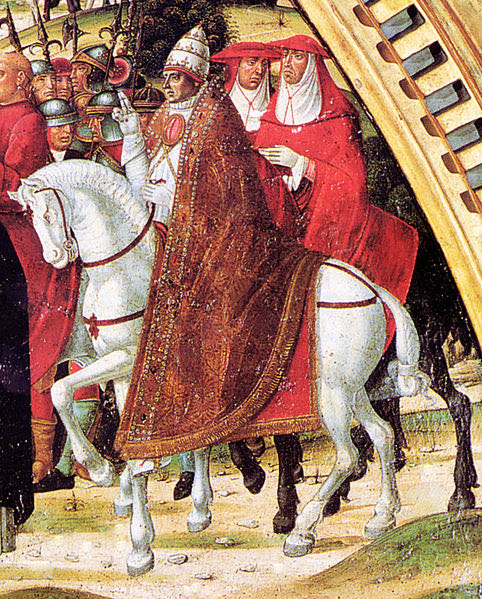 However Pope Gregory died on this day in 1378. This was to set in motion the events that led to the Great Schism of that year, as I will show in future posts. It is not clear if Gregry might. like Urban V before  him have returned to Avignon, but his death in Rome and subsequent events bled to the return of the papacy to its historic base, even if that was not firmly re-established until after 1447. 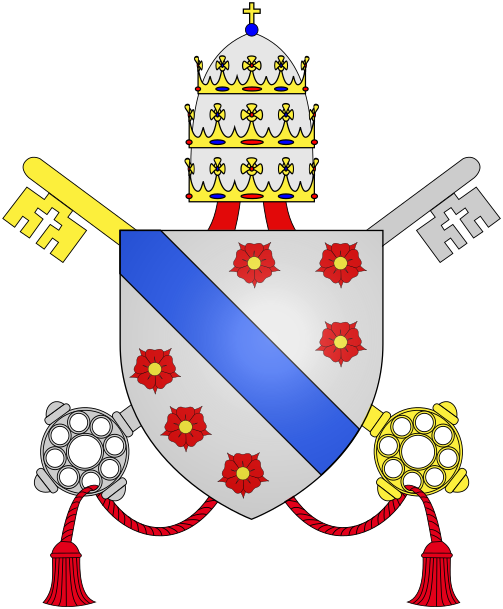 The arms of Pope Gregory XI

I very much appreciated your illuminations with regard to Gregory XI, encountered while reading Barbara Tuchman's "Distant Mirror," for a third time in as many decades, along with Sigrid Undset's biography, "Catherine of Siena."