Earliest Roman images of the Apostles

The recently discovered icons of the Apostles in Rome from the fourth century have attracted considerable interest. In case people have not seen reports I am reproducing Fr Blake's post from St Mary Magdalen, Brighton.

What strikes me is the further evidence these provide of the maturity and integrity of Christian practice soon after the era of Constantine, and that it was clearly established amongst the wealthier sections of late Imperial society. I do not think this type of art can be termed "the corrupt following of the Apostles" - though come to think of it, what on earth does that famous phrase actually mean?

Anyway, enter the world of the church of the age of Theodosius and Ambrose... 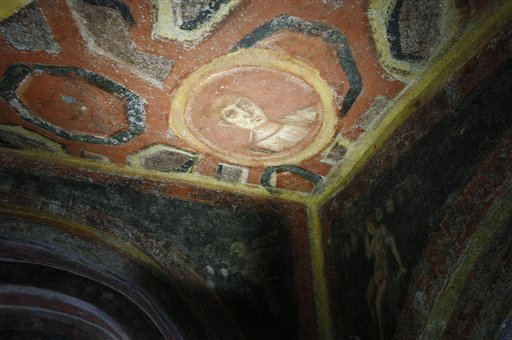 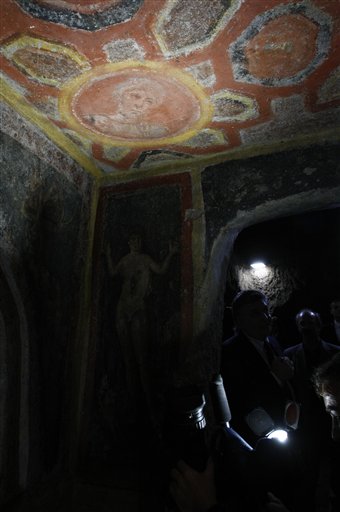 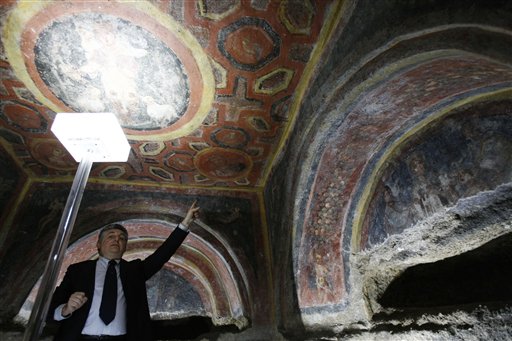 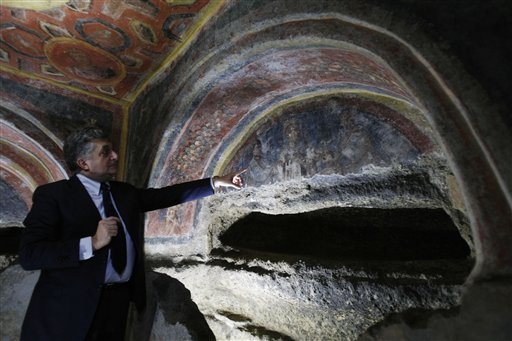 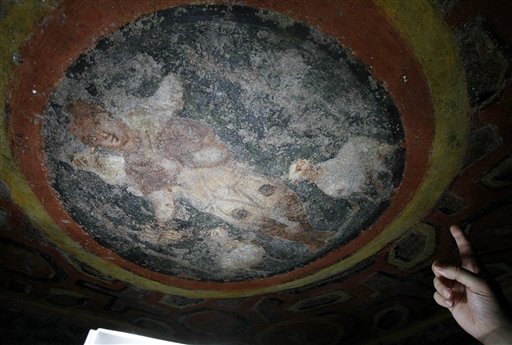 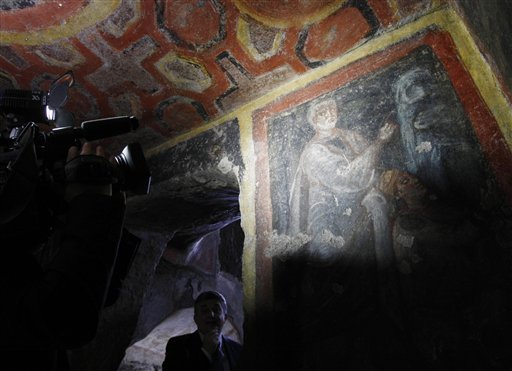 click images to enlarge
The catacomb of St Tecla last year yielded up the earliest icon of St Paul, this week the Holy See anounced that the same burial chamber also contained icons of the Apostles Peter, Andrew and John. These icon's date from the latter half of the fourth century. Though there are earlier images which form part of narrative scenes, these images are the earliest individual portraits, which indicates that there was devotion to these apostles in Rome at this time.
read more
Posted by Once I Was A Clever Boy at 09:55