The Invention of the Holy Cross 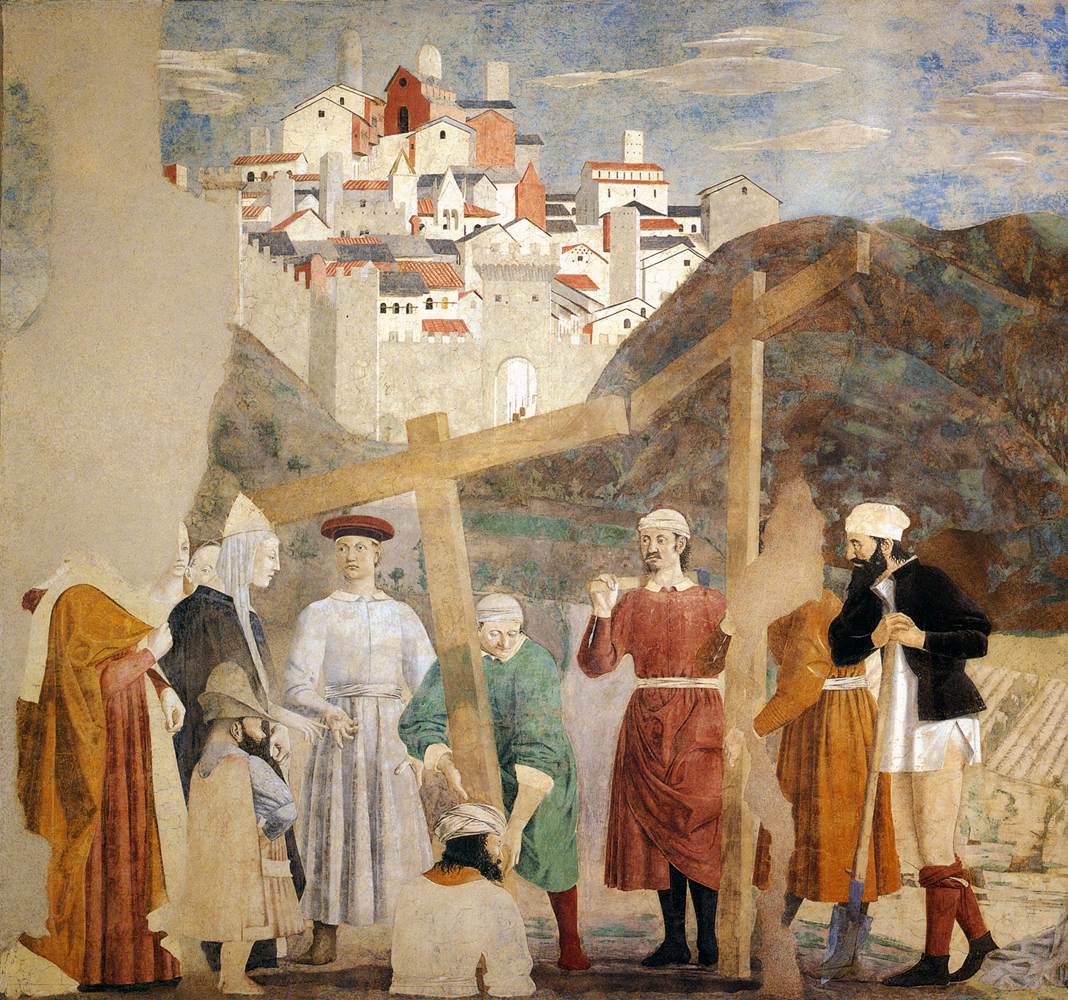