Amy Robinson posted the following press release on the Medieval Religion discussion group and I thought it worth copying and sharing, and adding some pictures. I have visited St Cuthbert's several times and a very handsome church it is. The remains of the two reredoses from which this sculpture comes are very impressive and striking even in their damaged state. 
Hidden medieval sculptures, discovered at a Somerset church more than 160 years ago, have been made available online for the first time by the University for the Creative Arts' (UCA) Visual Arts Data Service (VADS).

The fragments of the original treasures, which were found in the walls of St Cuthbert's Church, Wells, during a restoration programme in 1848, include faces, biblical scrolls and crowns, and would have once formed the two large stone altar pieces, known as reredoses.

Amy Robinson, Programme Manager (Digital Curation) at UCA , says: “In total, around 450 pieces of sculpture dating back to the medieval period were uncovered during the church restoration. Since the find in 1848, the fragments have been stored in various places and conditions, suffering further damage as a result.

“The original reredoses would have been destroyed during the Reformation, with the remaining pieces stuffed rather unceremoniously into a wall, which had subsequently been covered by layers of plaster. Digitally archiving the collection allows this incredible find to be much more widely seen, while helping to protect the fragile sculptures from further handling and damage.” 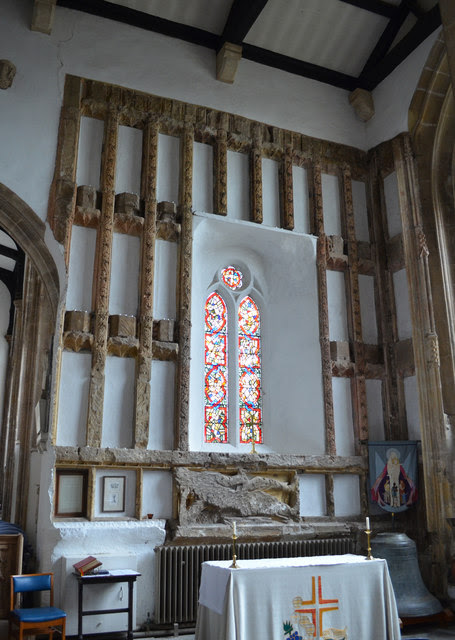 The collection has been recognised as one of the most important groups of medieval sculptures in an English church today and last year, a team at St Cuthbert's Church researched, catalogued and digitised the items.

The damaged reredos in the north transept

“The sculptures are now part of a database which holds more than 300 collections of important and historical art, including around 1,300 newly-researched master paintings, as well as iconic fashion items created by renowned designer Dame Zandra Rhodes and worn by the likes of Princess Diana and Freddie Mercury,” Amy adds.

The digital archiving of these medieval sculptures was made possible by funding from the Heritage Lottery Fund, The Pilgrim Trust, ChurchCare, The Alfred Gillett Trust, Somerset Archaeology and Natural History Society (Maltwood Fund), and the Leche Trust.

Hosted at UCA for two decades, VADS provides free online access to a growing collection of more than 140,000 images contributed by universities, libraries, museums and archives from across the UK, which are available freely for non-commercial educational use. 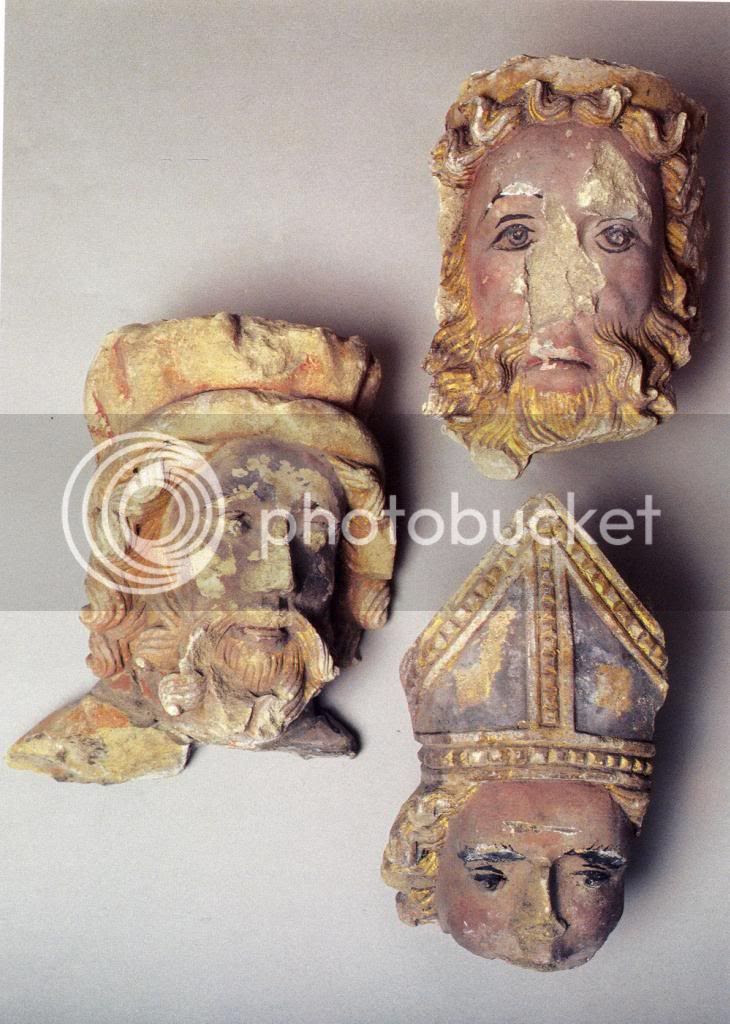 Samples of the carved heads

To underline the obvious point - once again we have evidence for the scale and fury of vicious destruction that was unleashed by the destructive forces of the sixteenth century.

Hello Everybody,
My name is Ahmad Asnul Brunei, I contacted Mr Osman Loan Firm for a business loan amount of $250,000, Then i was told about the step of approving my requested loan amount, after taking the risk again because i was so much desperate of setting up a business to my greatest surprise, the loan amount was credited to my bank account within 24 banking hours without any stress of getting my loan. I was surprise because i was first fall a victim of scam! If you are interested of securing any loan amount & you are located in any country, I'll advise you can contact Mr Osman Loan Firm via email osmanloanserves@gmail.com