Gibraltar in the news


In my home town of Pontefract the Butter Cross in the Market Place was erected in 1734 by Solomon Dupier. He is said to have been a member of the Spanish garrison of Gibraltar in 1704 when the Rock was beseiged by Sir George Rooke and the man who indicated to the beseigers that a good time to attack was when the garrison were at church. This proved successful, and Gibraltar became a British possession - and Dupier a government pensioner who ended up in Pontefract. He appears to have travelled there with a Captain Lay who was, perhaps, his contact. He was evidently prosperous, and able to be a  benefactor, as the Butter Cross and his memorial in the nearby church at Darrington testify. As a result the history of Gibraltar has an added interest for me.

The Rock of Gibraltar

Image: BookNerja
The latest Brexit-induced spat about the status of Gibraltar is a sad indicator of the bad tempered proceedings that I fear Brexit will prove to be. British and Spanish membership of the EU helped put the issue on ice between two allied countries, and permanently opened the frontier but with Brexit negotiations looming that is all up for discussion, animosity and grabs.

Giving the Gibraltarians a right of veto on union with Spain allows the local people to be secure in their Britishness, but also to play the UK and Spain off against one another over such issues as territorial waters and cigarette smuggling. Kicking the issue into the diplomatic equivalent of touch looked the best way out of the impasse.

However the latest verbal exchanges and expressions of solidarity with the Rock from British politicias, not to mention Lord Howard conjuring up the spirit of the Falklands War ( has he gone gaga?) and all implicit with more typical jibes at Johnny (Juanito ) Foreigner are all very depressing and unnecessary.

Which leads me to ask the rhetorical question - would we have had a referendum in 1940 when the then UK government thought of offering Gibraltar to the Caudillo to keep Spain out of WWII, not to mention the idea of bribing Italy with Malta? I 'll bet anyone more than a few euros or indeed pesetas that we would not... 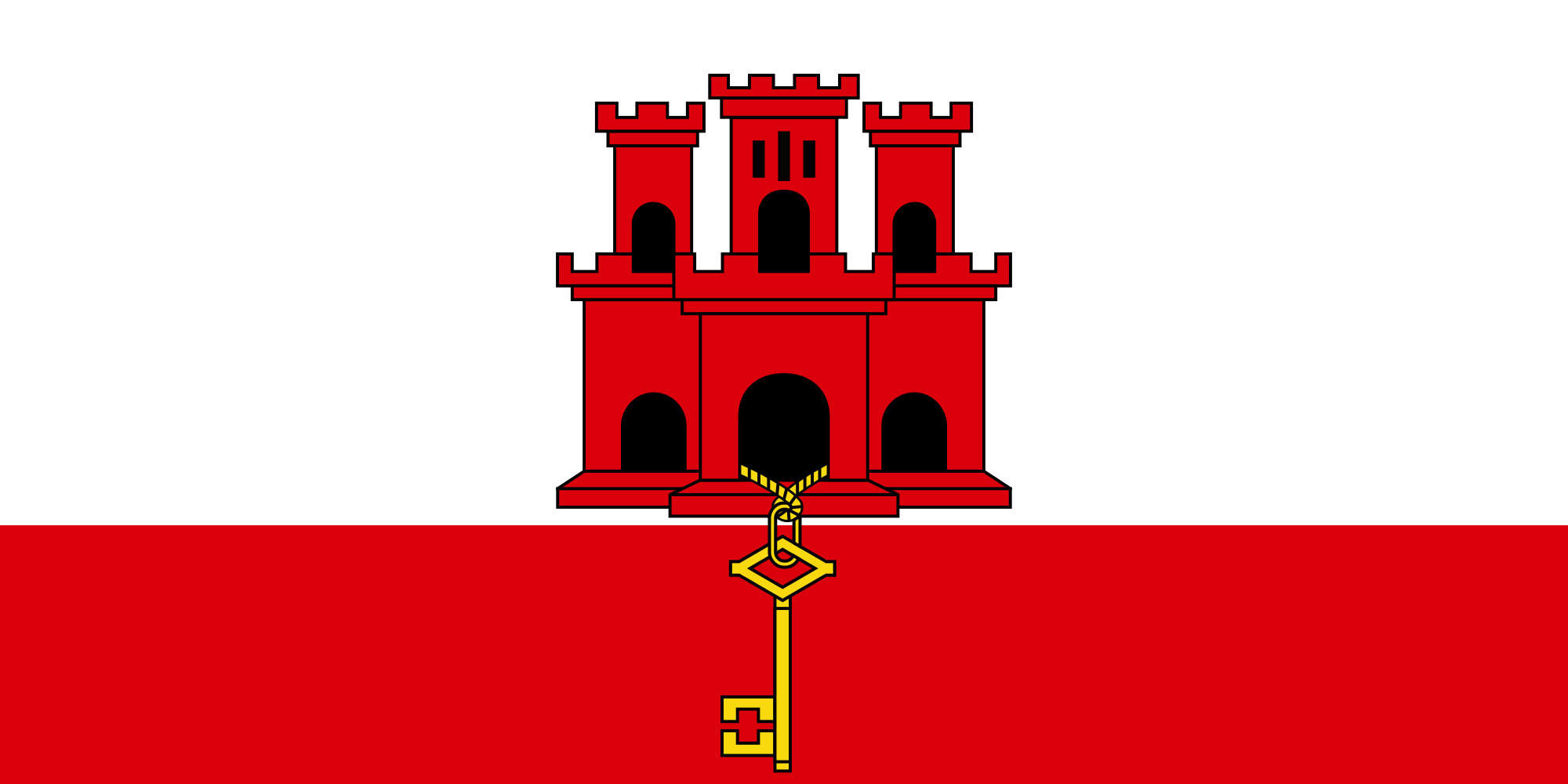