Today is the feast of St Wulstan, born c.1008, and Bishop of Worcester from 1062 until 1095. He was the only Anglo-Saxon bishop to retain his see following the Conquest. At Worcester he initiated the rebuiilding of the cathedral and it was under his auspices that Great Malvern Prory was founded. His cult came into prominence in the early part of the thirteenth century, when miracles at his tomb began to be recorded. He was canonized in 1203. 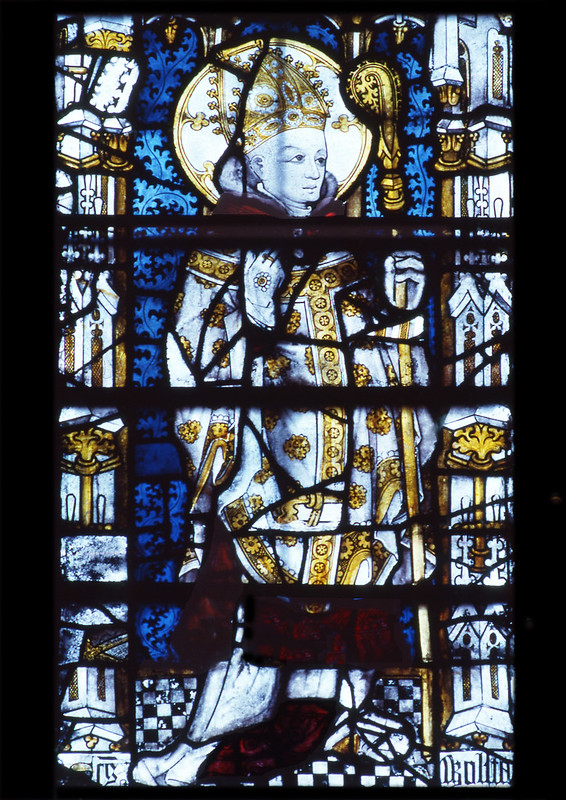