Today being the feast day of St.Etheldreda or Æthelthryth gives me an excuse to post some pictures of the successor of her abbey and her shrine church, Ely cathedral

It is, to my mind, a breathtaking, wondrous building. Not only does it have a splendid Norman west tower, nave and transepts and a fine early English presbytery, but even more impressive is the curvelinear Decorated  fourteenth century octagon and choir replacing those parts destroyed by the fall of the central tower in 1322, the glorious Lady Chapel, the widest vault ever achieved in medieval England, but still bearing the evident scars of sixteenth century Protestant vandalism, and the lantern of the west tower. Fourteenth century Ely must have been a wonderful place to be when such works were being planned and created. Ely cathedral is a building that stays in the mind long after one has journeyed back from its Fenland Isle. 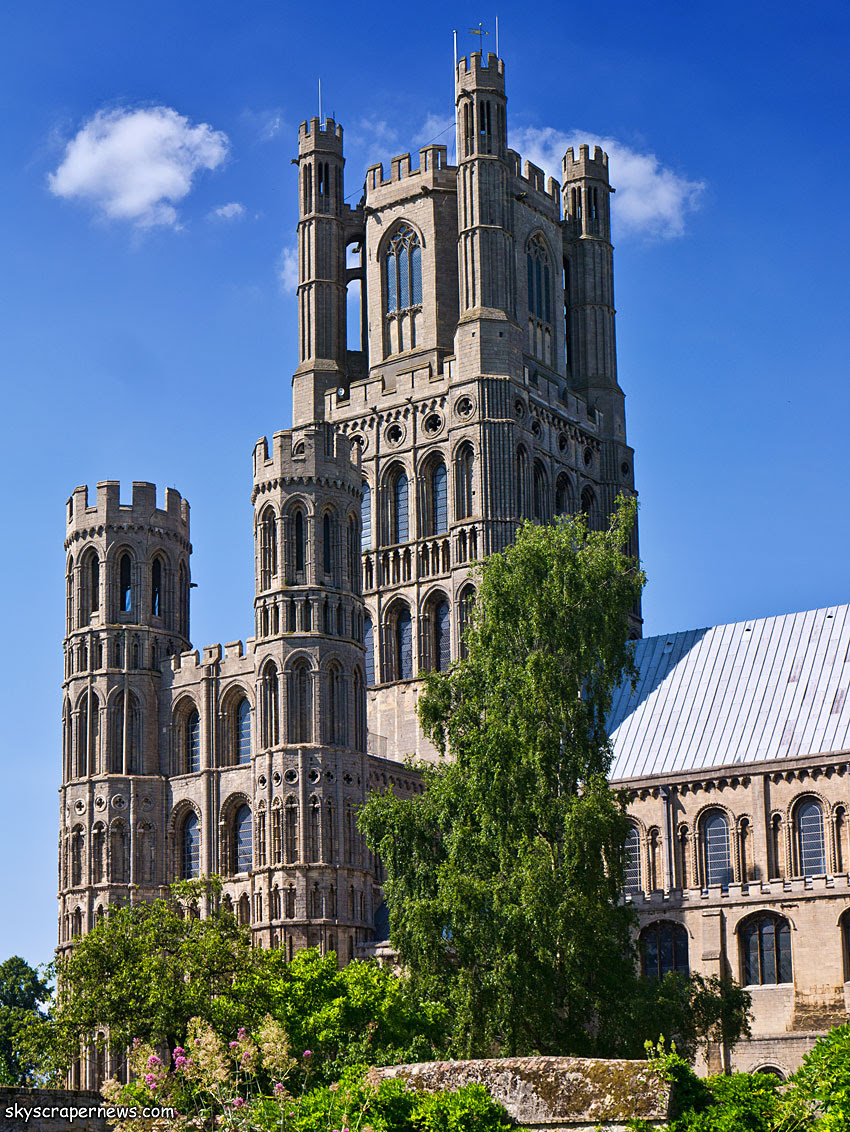 The view across the octagon,
with the choir on the left and the south transept on the right
Image:dtmphotography.co.uk 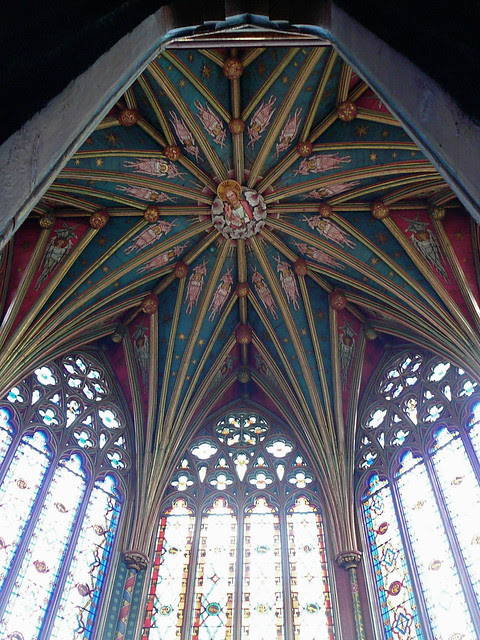 The interior of the Lady Chapel.
The modern statue of Our Lady over the altar is rather unfortunate, but the building itself is superb.