The Prince of Monaco at the Oxford Union


This afternoon I went to hear the address to the Oxford Union by the Prince of Monaco. 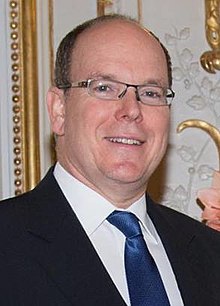 Like members of other Royal houses Prince Albert II has consistently drawn attention to environmental issues, used his influence to develop responses to the problems facing the world community and sought to make his Principality a model of how to address these issues - which maybe easier in a territory as small as Monaco than others, but it is showing the way. In that he and other such royal advocates of giving these matters serious attention show one of the many advantages afforded by the longer perspective a monarch or dynasty can have than polititians worrying about the next election.

He began, and this was the most telling part of his speech I thought, by giving examples of change to the environment since he was born in 1958. These were sobering statistics about population growth, climate change, pollution and species decline.

However he had a positive theme, addressing young people on what we as individuals and as societies can do to respond to such changes, and detailing what he had initiated in Monaco and encouraged elsewhere.

Incidental to his important topic but something which was striking was to hear a European Prince speak with an American accent. Now everyone knows that Princess Grace was from the US so that would be in a very real sense his mother tongue, but I somehow expected a slightly Francophone English from HSH! 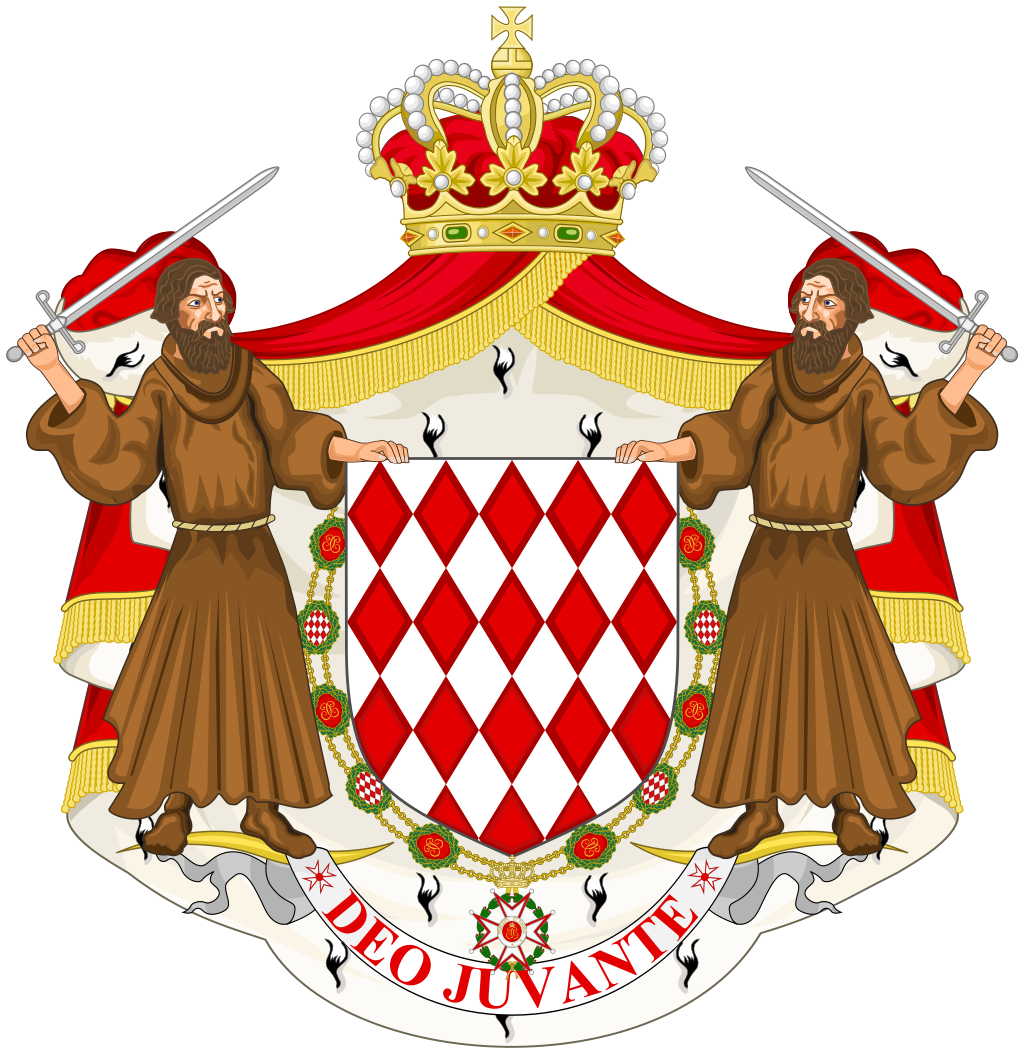 Arms of HSH The Prince of Monaco