Yesterday evening I gave the second of my talks to the Oxford University Heraldry Society on the arms and appurtenances of Heirs Apparent.

Last November I spoke about the Prince of Wales and his English and Scottish titles and emblems. This time the lecture was a clockwise tour of Europe from France through the Low Countries, Scandinavia, Russia, Germany and Austria-Hungary, the Balkans, Italy, Portugal ( with a quick look at Brazil ) and ending up in Spain.

Arms of the Dauphin

Standard of the Tsesarevich 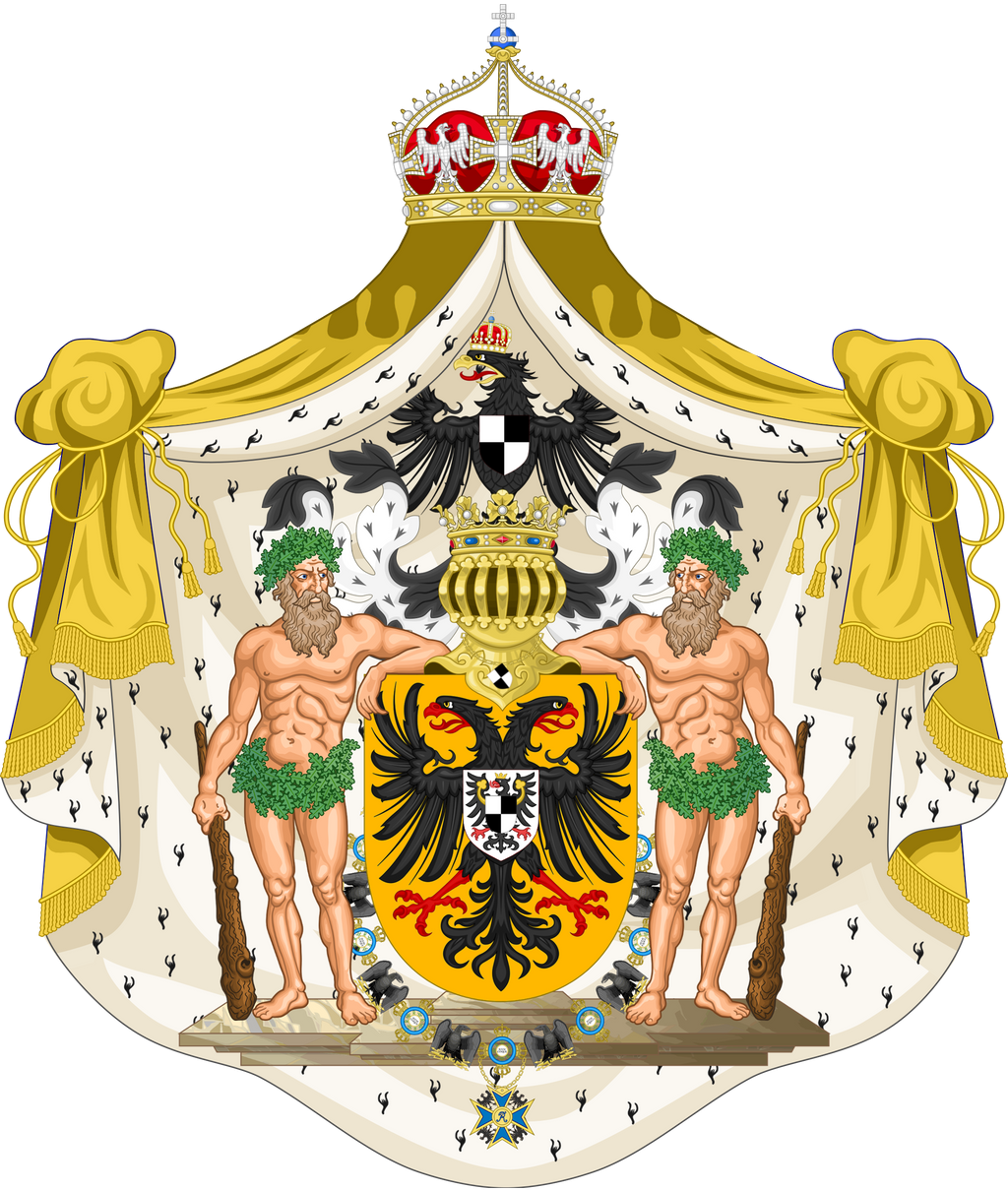 Arms of the German Crown Prince


In the last part of the lecture I spoke about the titles and arms of the Prince - now Princess - of Asturias. This originated in Castile with a suggestion of John of Gaunt in 1388, and is based upon the English and french precedents of the Prince of Wales and the Dauphin. Since 1975 and in recognition of the other constituent realms of Spain other titles for the heir to the lands of the Crown of Aragon, including the Kingdom of Majorca, and that for the Kingdom of Navarre were revived with appropriate arms for the present King and these have now been inherited by HRH Princess Leonor.
The arms and titles are outlined at the online articles Prince of Asturias and Coat of arms of the Prince of Asturias


As the weather was very blustery the attendance was small and I have been asked to repeat the lecture in the autumn. This will be in Christ Church on October 19th, 5pm for 5.30pm.