Another new book on Queen Mary I 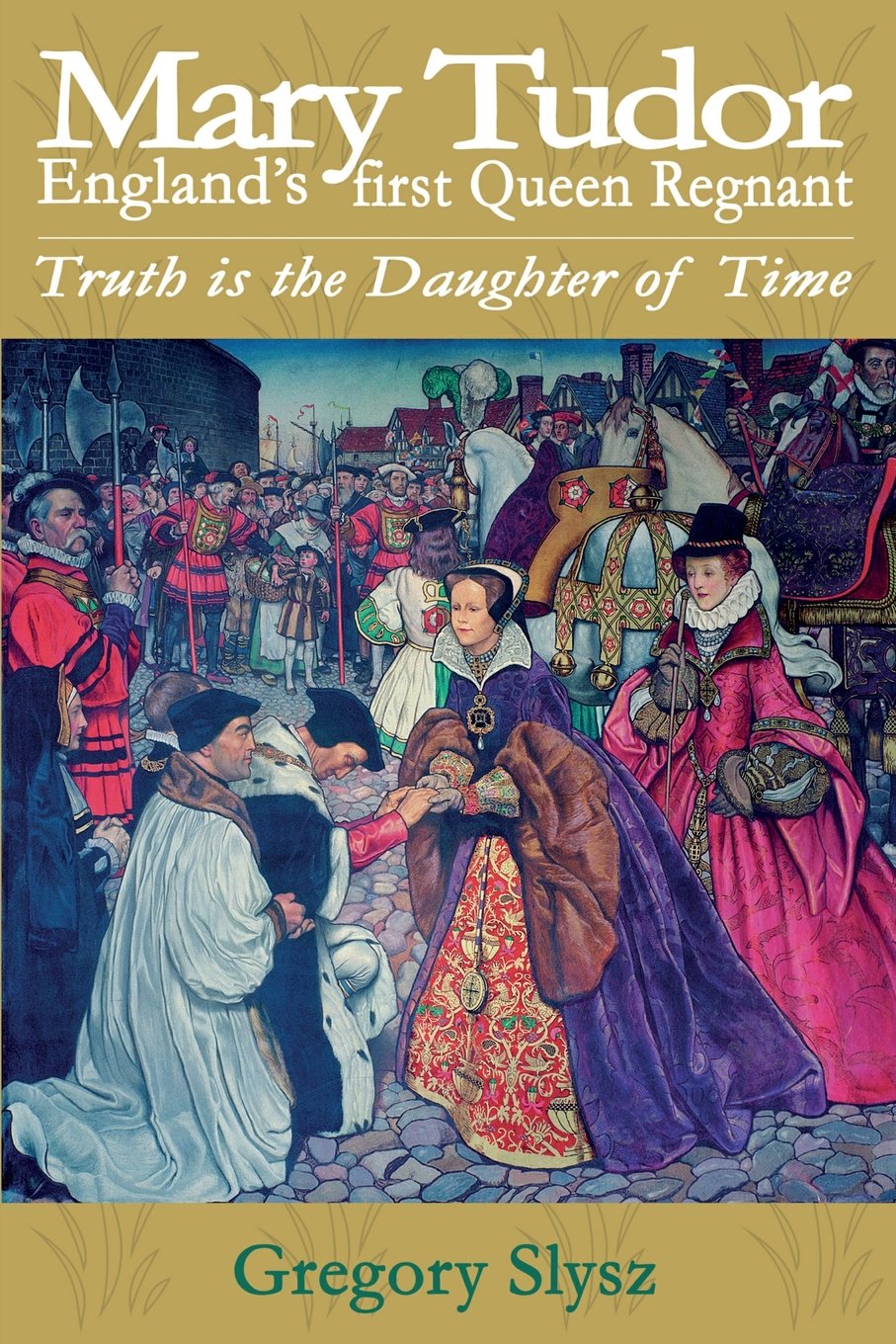 Part of the book's appeal is the interesting introductory section on the historiography of the reign as conveyed by near contemporaries and later generations. Indeed the influence of that historical perception of the reign is a theme which runs throught it. That widens the appeal of the book as more than an ainterpretation of the reign but also looking at issues of national identity and self-perception.

It looks to be a useful addition to the ever-expanding area of Marian studies.