It was to prove a fateful day not just for the slain or those executed afterwards but for the Jacobite cause and for Scottish Highland life - the Hanoverian government subsequently legislated to destroy the authority of Clan Chiefs over their tenants and prevent such risings in the future. This was to lead towards the Highland clearances and the emigration of many Scots in succeeding generations.

The flight of Prince Charles Edward created part of the Jacobite and Scottish romantic myth that we know well. There is something about that here. For the Prince it was a matter of life and death and a replay of his great uncle's flight after the battle of Worcester in 1651. Both men received extraordinarily loyal and selfless support from their supporters. For the Prince it was also to prove in many ways the end of his public career - from his return to the continent until his death in 1788 he was, very largely, a shadow of the courageous and charming Prince who had swept through Scotland and into England in 1745-6. 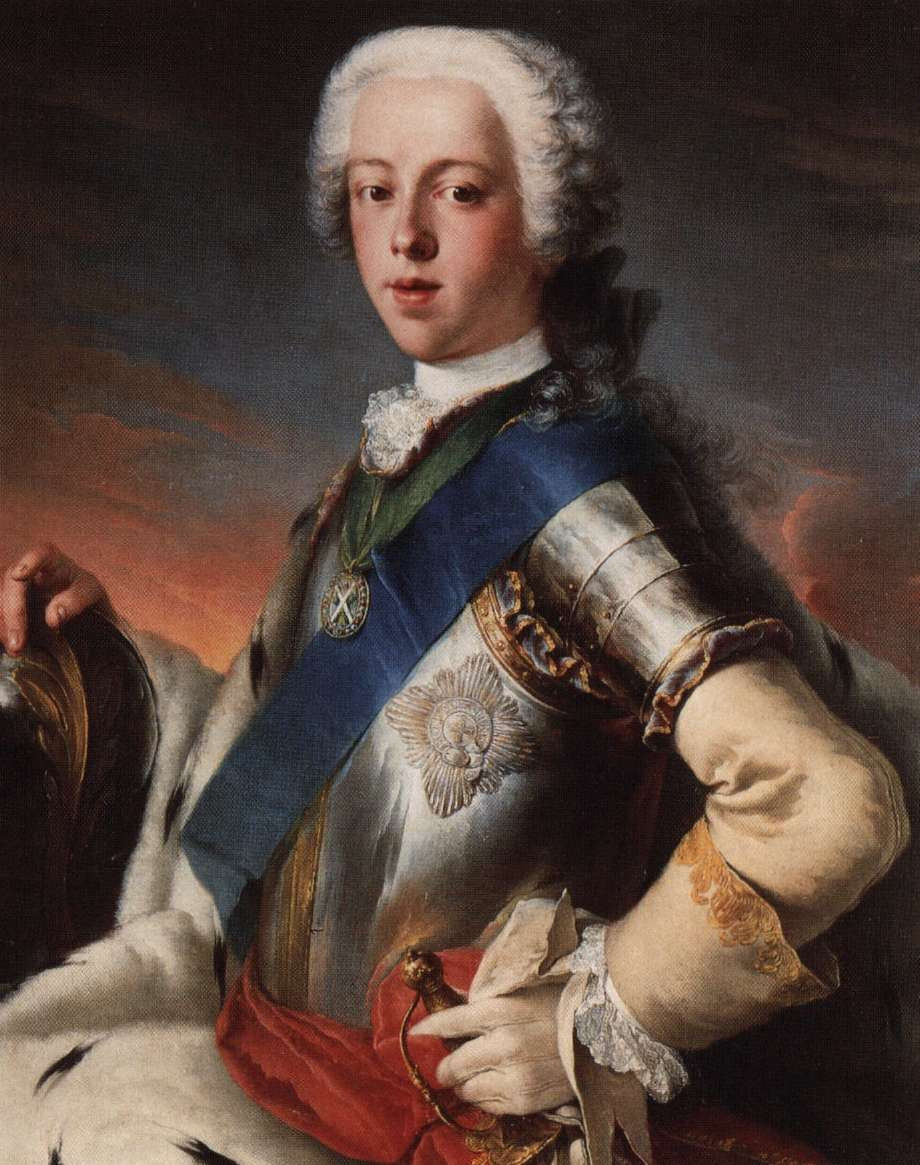 However I do wonder if the Hanoverians were than anxious to actually capture him - that might have been embarrassing. Chasing him back to France may have suited them far better than a public trial and execution of someone whose family had produced effective Royal martyrs in mary Queen of Scots and King Charles I.