Today is the 800th anniversary of one of the most important battles in west European history, certainly in the medieval period, and one whose consequences continue to shape the map of western Europe. Yet the battle of Bouvines is little known in England, which was undoubtedly affected by the result. The defeat by King Philip II of the Holy Roman Emperor Otto IV and his allies secured the French King's position and his consolidation of the monarchy in his realm. For the Emperor it meant flight, rejection by his subjects and the displacement of his dynasty from the Imperial throne. For his uncle and ally King John of England it meant that his hopes of regaining his territories in France were dashed, and he was in a weakened position in dealing with his nobles at home. Planned as a great pincer attack to destroy King Philip II its manifest failure left the coalition opposing him shattered and under attack, whilst the French celebrated what has come to be seen as a key event in the formation of a unified France.

There is an online illustrated account of the battle here, and a more detailed version in German here.The whole background and campaign are covered in "The 'War' of Bouvines (1202–1214)"

There is an online life of King Philip II here. As King he consolidated the Capetian monarchy and realm to inaugurate the era of French ascendancy in the thirteenth and early fourteenth centuries, and established the practical administration of the kingdom. His sobriquet of Augustus, as founder of the polity, is a legacy of Bouvines . A few years ago I read James Bradbury's sympathetic and well reserarched biography of the King Philip Augustis King of France 1180-1223 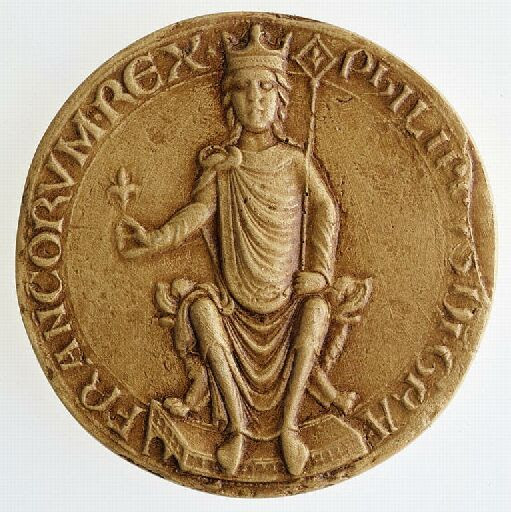 The seal of King Philip II


There is a life of the Emperor Otto IV here. A  more detailed version in German can be viewed at Otto IV. For him the battle led to his family, the Guelfs, losing the Imperial title and the definitive re-emergence of the Hohenstaufen in the person of the young Emperor Frederick II. That was to have enormous consequences for the future  history of Europe. 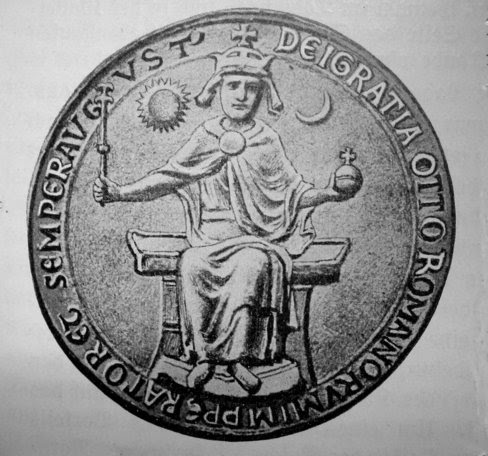 The seal of Emperor Otto IV 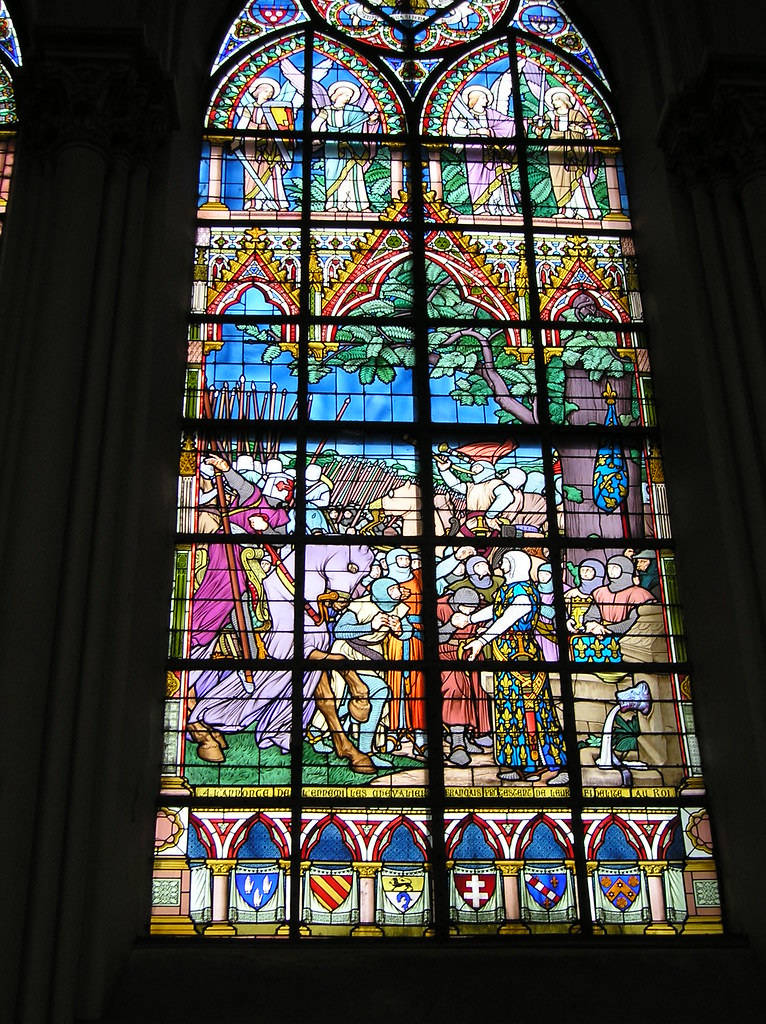 
The other loser was King John, who was not present at the battle with any troops. His campaign in Poitou was unsuccessful in the aftermath of the French victory at Bouvines and the King returned to England. Whether victory by him, let alone his allies at Bouvines,would have quelled the rising dissent of many of the political nation in England as studied bu J.C.Holt in The Northerners may be questionable. King John was reaping the consequences of his policies and those of his father and brother before him, but victory in France might well have redressed the balance of advantage. How direct the route is from Bouvines to Runnymead may be unclear, but there is certainly a link. Effigy of King John on his tomb in Worcester Cathedral