The Bourbons of Naples

As books they are immensely readable, full of characters and anecdotes, pervaded by a wide and humane sympathy for all things southern Italian, and, in contrast to previous studies in English ( or largely in Italian ), essentially favourable to the Bourbons. Acton was not blind to their failings, but neither is he blind to the failings of the opponants of the dynasty, and is fair minded in his account. 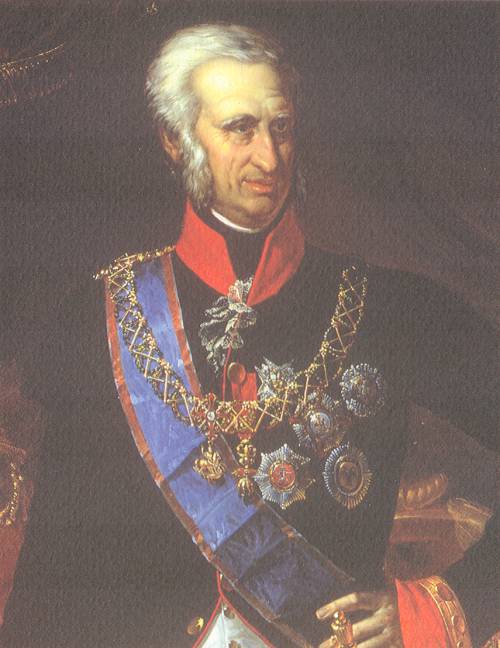 As King Ferdinand IV and III of Naples and Sicily he ruled from 1759, and became the first King of the Two Sicilies in 1816 and died in 1825 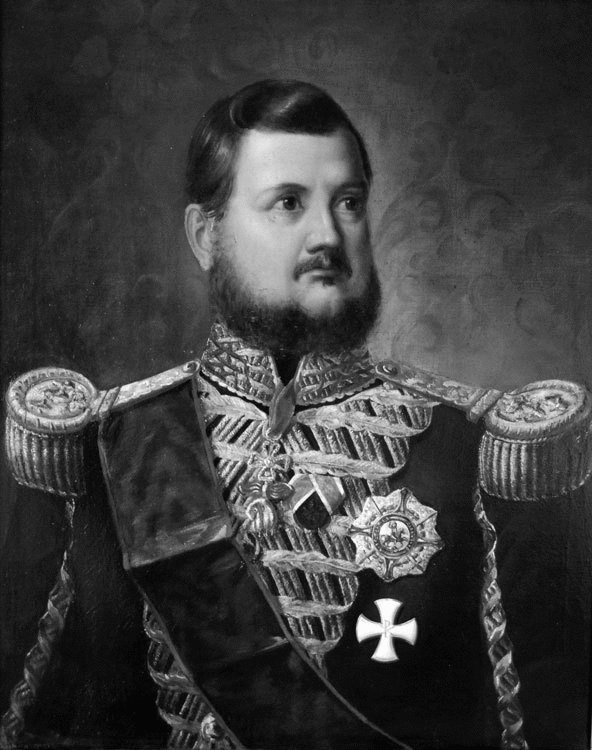 As rulers the Bourbon Kings could usually rely upon the loyalty of the masses, however inchoate, but the problem lay with the aristocracy and what might be expected to be the political class of the realm. Here there seems to have been a feckless, self-serving, dilettante culture more often than not throughout the period amongst those to whom both the monarch and the masses might have expected to provide political leadership and ability, let alone statesmanship.  Though not entirely lacking in gifted administrators the kingdom appears often to be serendipitous in its ways, and the cause of concern to friends, such as Lord Nelson and Prince Metternich, and of temptation to rivals and dissidents. You sense something familiar of modern Italian political culture as you turn the pages of the volumes.

As a political unit, despite mid-Victorian English enthusiasm for the Risorgimento, it is possible to see that Bourbon naples and Sicily enjoyed a civilised, if sometimes eccentric, lifestyle and was in many ways much more advanced than its later detractors would have one believe; it was, for example, the first Italian state to have a railway. 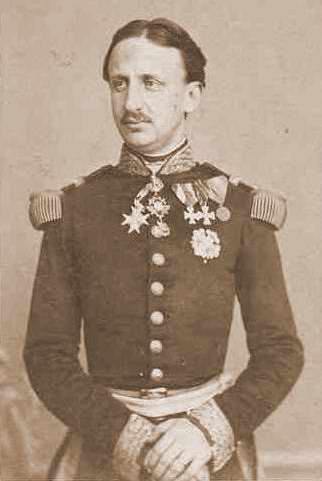 These are two very enjoyable books, and a source of both information and insight and also of entertainment and diversion - rather like Il Regno itself.

Arms of the Kingdom of The Two Sicilies