Today is the eightieth anniversary of the Coronation of King George VI and Queen Elizabeth in 1937. 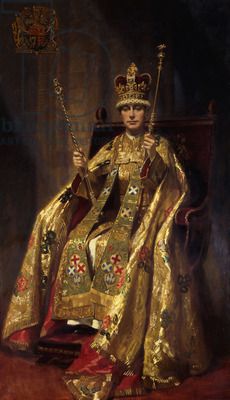 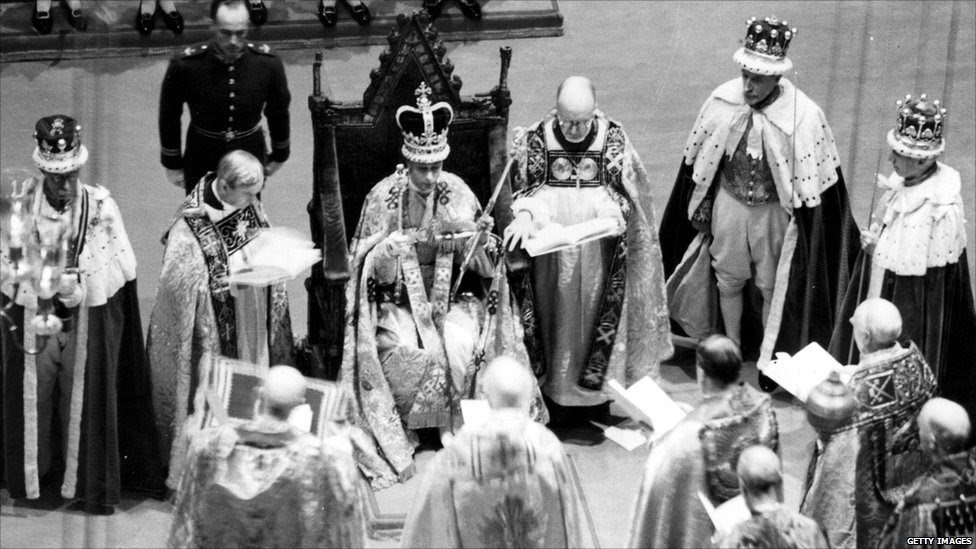 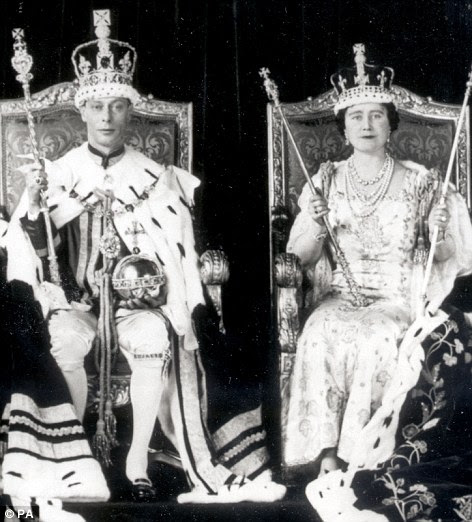 
The Daily Express article King George VI's coronation: An event filled with mishaps recounts aspects of the day, and the problems involved in such an immensely complex event that turns very much on the actions of a few central participants. 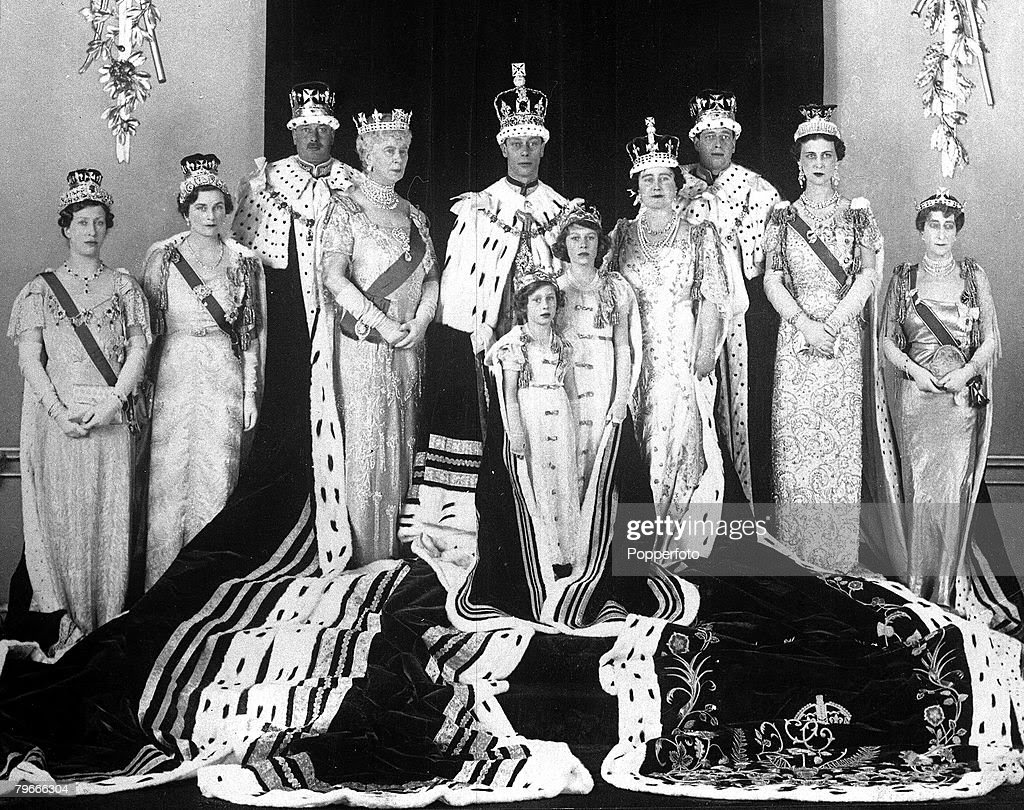 The information service Royal Central has a post, which I have slightly adapted, about the present Queen's diary for that day:

In a diary entry on 12 May 1937, from the then 11-year-old Princess Elizabeth recorded the experience of watching her father’s coronation at Westminster Abbey.


The diary entry opened with the fact that the day saw the young princess awakened at the early hour of 05:00 by the music of the Royal Marines band outside her window. Following an early breakfast, Princess Elizabeth got dressed in a gown of “silk and cream lace” with “little gold bows all the way down the middle” and “puffed sleeves with one little bow in the centre.”


After kissing “mummy” goodbye, the Princess and her younger sister, Princess Margaret, joined other relatives in a carriage heading towards the Abbey. “At first it was very jolty but we soon got used to it.”


Of the service, Elizabeth wrote of how her father looked “very beautiful in a crimson robe and the Cap of State” as he walked down the long aisle. She also noted that “I thought it all very, very wonderful and I expect the Abbey did, too. The arches and beams at the top were covered with a sort of haze of wonder as Papa was crowned, at least I thought so."


The young princess grew tired during the long service, however, noting afterwards that the “inordinately long” ceremony seemed to drag on for hours. She wrote that "at the end, the service got rather boring as it was all prayers" and that she and her grandmother “smiled at each other” in relief when they saw the word “Finis” on the final page.


Following the Coronation, the Royal Family returned to Buckingham Palace where they appeared on the balcony to greet the gathered crowds. The young princess noted that “millions of people were waiting below” on the Mall.


Following tea at 6 pm the tired Princess climbed into bed with legs that “ached terribly”.