The King of Romania at 95


Today is the 95th birthday of the King of Romania

King Michael will celebrate his 95th birthday in Switzerland with his family.


Although the celebrations in Switzerland will be a small affair, for eight days, events will be taking place across Romania to mark the former monarch’s longevity and to celebrate his life.


The celebrations began last Thursday when a performance of a play written by King Michael and Queen Anne was aired on the radio. 
A few days later on Monday, a photo exhibition will take place at Pelişor Castle entitled ‘King Michael, a happy childhood’. This exhibition will include many previously unseen images from the King’s childhood coming from three different collections: the family of photographer Joseph Bermam, the archive of the Royal House and the Romanian Academy Library.


Following on from the photo exhibition, there will be an awards ceremony held at Peles Castle. Acting on behalf on the King, who is too ill to attend, Crown Princess Margareta will present awards and decoration including the Hall of Honour of Peles Castle. After the ceremony, a reception will be held in the Salon Maur. 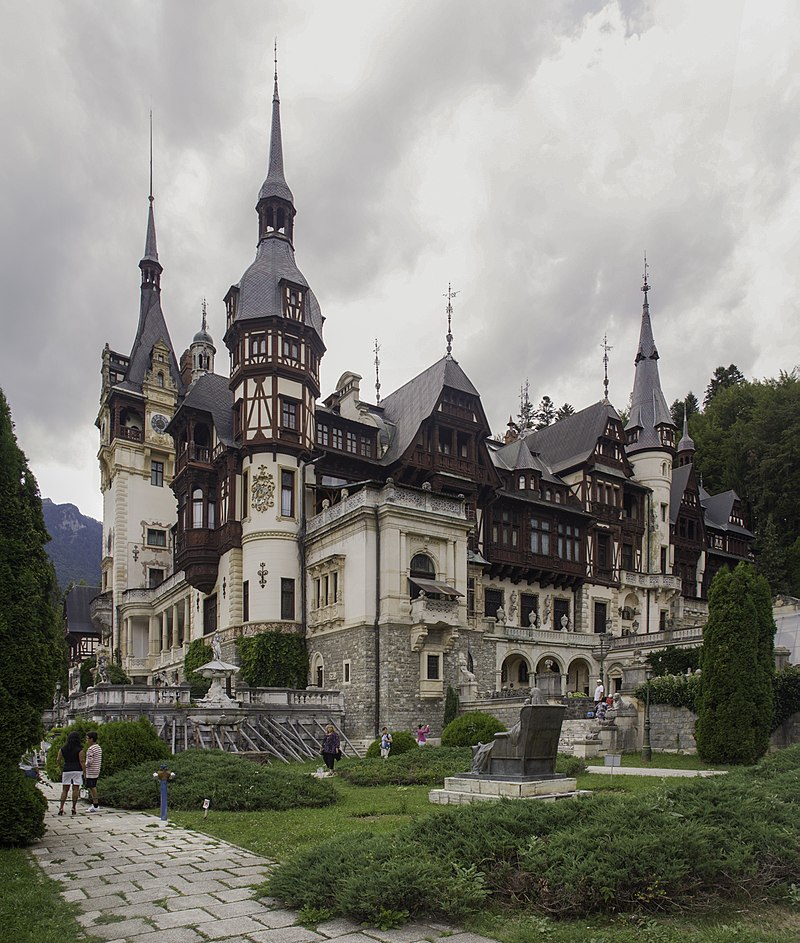 
The next day, October 25, will mark King Michael’s 95th birthday. He will celebrate the occasion privately in Switzerland with Princess Elena and Princess Sofia.


Meanwhile in Romania, a gala concert is scheduled at the Romanian Athenaeum. Princess Margareta and Prince Radu will be in attendance at the concert where all profits will go to charity.


At the beginning of the concert, Princess Margareta will make a speech on the occasion her father’s birthday.

There are many other smaller scale events happening across the country too showing that King Michael is still widely respected despite the fact he was forced to abdicate in 1947 by the government controlled by the Communist Party of Romania. 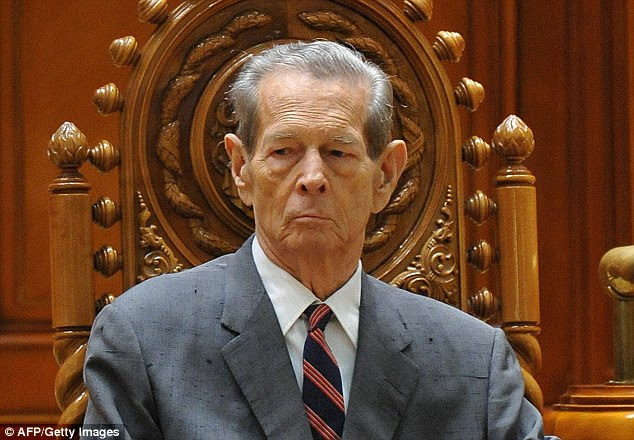 It has, however, been a difficult year for the King and may be seen as one not worth celebrating. Earlier this year he was diagnosed with cancer and is currently undergoing a complex and demanding treatment for chronic leukemia and epidermoid in Switzerland.


To add to his ill health, the King’s wife of 68 years, Queen Anne, died in August at the age of 92. King Michael was unable to travel back to Romania for The Queen’s funeral due to his fragility.

The Royal Standard of the King of Romania
Image: Wikipedia