A purseful of coins from twelfth century Derbyshire


A couple of months back the BBC News website had this interesting story about the discovery of a few twelfth century coins in Derbyshire. It is, as the report makes clear, the smallness of the number of pennies that make the find interesting. Here is, probably, a minor personal catastrophe of a lost purse that took centuries to be recovered, a vignette of life in the time of King Henry II: 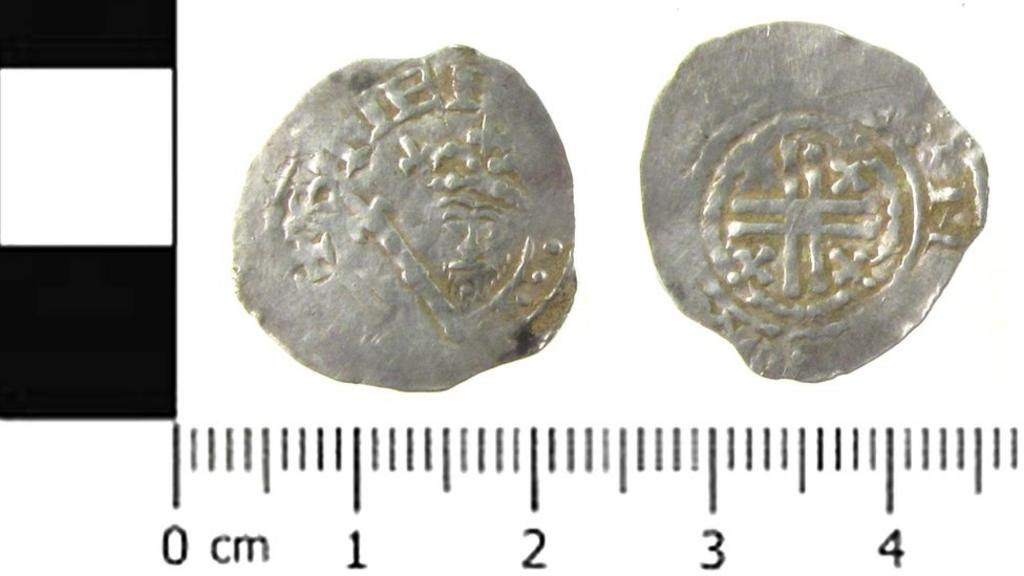 Silver 12th Century coins found in a field in Derbyshire are declared treasure by a coroner.
Posted by Once I Was A Clever Boy at 10:34