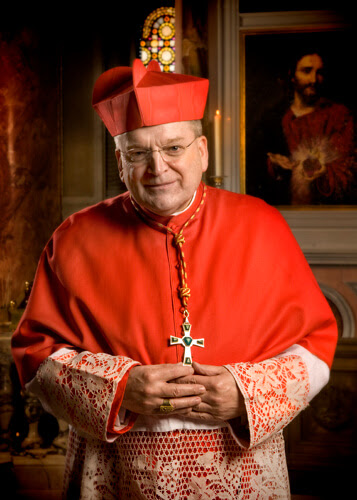 2015 is the five-hundredth anniversary of the birth of St Philip Neri in Florence in 1515. On St Philip's Day this year, Tuesday 26th May at 6pm, His Eminence Raymond Leo Cardinal Burke, Patron of the Sovereign Military Order of Malta, will celebrate a Pontifical Mass at the Oxford Oratory.